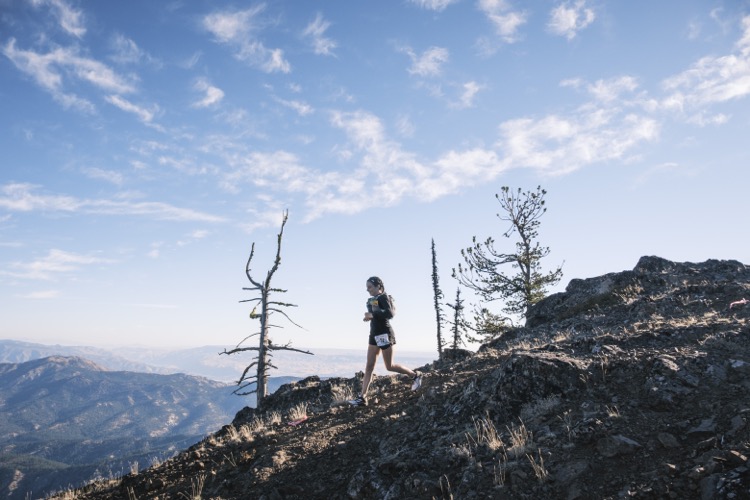 A First at Devil’s Gulch

The inaugural Devil’s Gulch 36-miler gave me butterflies, which was a sign that I was in the right place at the right time. As the race began, the first two miles had me unsure of what I had signed up for. However, the next 22 miles would surely change my mind. After cresting the initial ascent, I found my footing and started to roll, with each mile coming faster than the last. I flew along the trail with airplane arms, giddy at the rhythm I had found.

As I rolled into the first aid station 9 miles later, I refueled, grabbing an Oreo for the road and setting off on the part of the course I was most excited to see. I knew the next 12 miles would play to my strengths as a downhill runner and I embraced the thrill of letting go and losing control. Those miles were full of steep descents, sharp turns and unexpected views. Upon making it to the forest floor, I rolled into the next aid station still feeling strong, but nervous for the terrain ahead. I was only two-thirds of the way done, and the hardest stretch was yet to come. As I set off, I faced a minor mental breakdown upon noticing that I had forgotten my pickle at the aid station but ultimately decided it wasn’t worth turning back for. I had to keep moving forward. 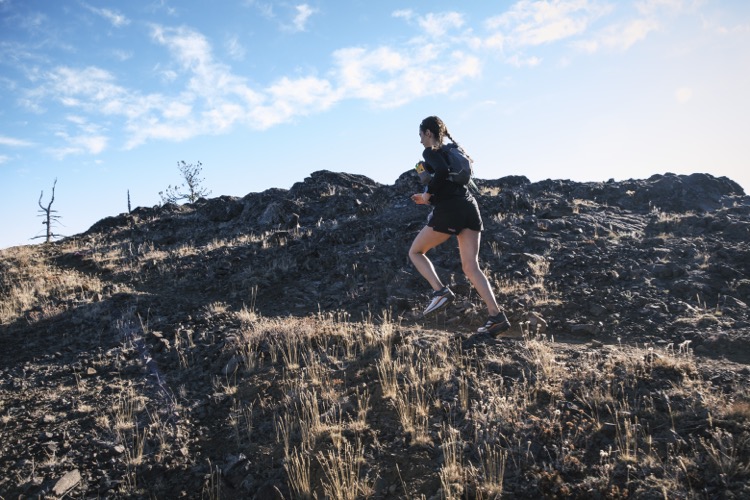 I am not what you’d call an “uphill runner,” so I knew the next 10 miles of vertical gain would be difficult. In fact, in my head I had chalked it up to be so steep I would have to stagger and crawl my way up. To my pleasant surprise, the ascent was gradual and quite runnable, though I still had to hike. I kept on trudging, dreaming of the Coke I would be able guzzle at the final aid station.

The last six miles of the race were the longest miles of my life, and the aid station came late at mile 35 instead of 33—the course was running long. I was tired. And then I spotted the finish line from the ridge. As I turned down the final descent, I felt my spirits lift and started moving quickly again, nearly clipping the heels of the runner in front of me. Desperate to be done, I came down to flat ground ready to race to the finish. Even though I told my body that now was the time to go, my legs just wouldn’t listen, and I never caught the runners in front of me. But I stumbled across the finish line with a big grin, nonetheless. 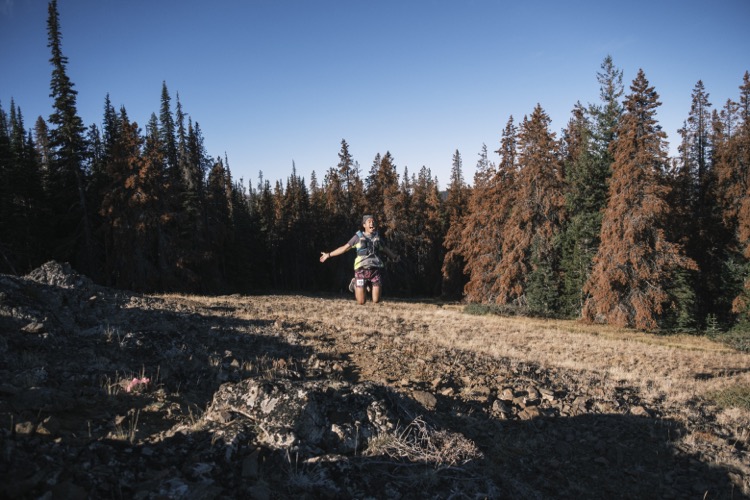 Reflecting on the race that evening, I remembered what I loved most about ultras: their ability to foster immense joy and suffering, simultaneously. It takes grit, resilience and strength to run for that long, but it also reaps untethered pride, delight and seemingly endless serotonin. There aren’t many things in life that can do all of that at once, but ultrarunning seems to do the trick and brings out the best in me.

In the second annual Devil’s Gulch in 2022, runners can expect both a 50 and 120-mile course on the east side of the Cascade mountains in the same location in Central Washington.