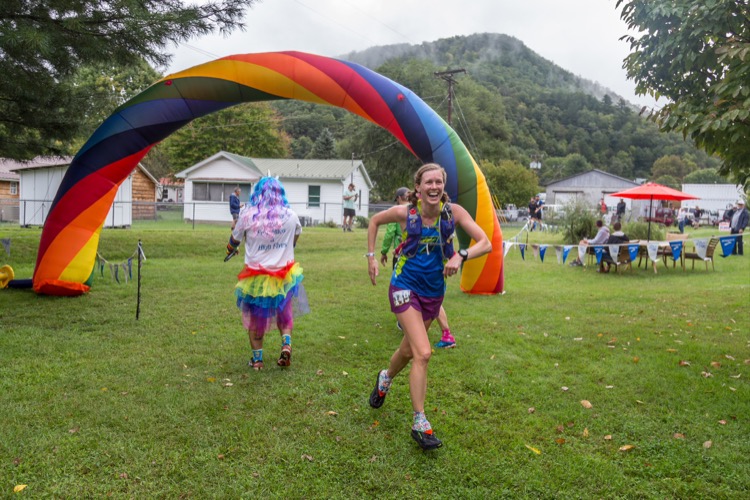 Jason Green, founder of the Yeti Trail Runners, was born and raised in the Appalachian Mountains by a single mother. At a young age, Green found himself a joyful outcast and, not to be deterred by the lack of skateboarding contests in his area, decided to create his own.

He threw together his first flyer, printing it at the local library, and his mother, after seeing the flyer, insisted he revise it. “This is a great flyer, but you need to make it so it’s welcoming for everyone.” This lesson in inclusivity has stuck with Green throughout his life and is one of the guiding values of the Yeti Trail Runners to this day.

While Green spent many hours in his teenage years discovering the trails around Virginia, he spent his early adult years following his passion for skateboarding, whitewater rafting and craft beer. This led him to secure a position with a fledgling alcohol distributor in Atlanta. At a regular check-up with his physician, he stumbled upon an article about a 50-mile race. Soon after, he had given up his pack-a-day smoking habit and traded it in for a pair of running shoes. As Green is with most things in his life, if something doesn’t exist he will create it, which happened when the races he was attending didn’t have the culture he was looking for. 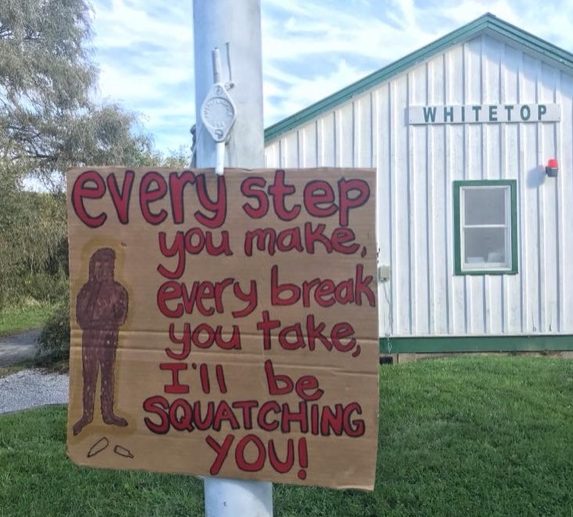 Yeti Trail Runners was established when Green set out to see if there were other folks just like him. After the first race he hosted (in his backyard), he spent some time figuring out what he wanted to achieve with the Yeti Trail Runners. The most important things included: giving back and being inclusive and welcoming to all no matter age, race, gender, sexual orientation or ability. Yeti races wouldn’t have a podium for first place to stand above other finishers. Instead, it would be a community that felt satisfaction in elevating all runners.

Seeing his mom encounter sexism growing up and seeing similar issues within the ultrarunning community, he has constantly worked to create a safe, welcoming and equal space for women. The term “chicked” is not in his lexicon and he’s proud of the fact that his races have one of the highest numbers of female participation in the community. After more than 10 years of Yeti races, Green boasts 8,269 female participants to 6,641 male participants. He doesn’t tolerate any sort of discrimination and neither does Yeti Trail Runners—the community he founded.

The community has also morphed into a support system for its members. When the pandemic struck, one of the first challenges Green created to motivate runners in the group was to have socially distant group runs. His openness with his own training struggles and willingness to put his phone number out there for anyone who needs someone to call is reflected across the Yeti Trail Runners. Yetis are quick to lend a helping hand at a race or offer up ultrarunning supplies to the less fortunate. With over 5,000 members in the Yeti Trail Runners Facebook group, the conversation can range from Yeti sightings, tips for new ultrarunners or mental health support. The one constant is a true empathy for one another and a shared love of ultrarunning.

You are AMAZING, Jason Green, and the world needs more people like you!! Thank you for all of the ways you bring JOY and ENCOURAGEMENT to others!