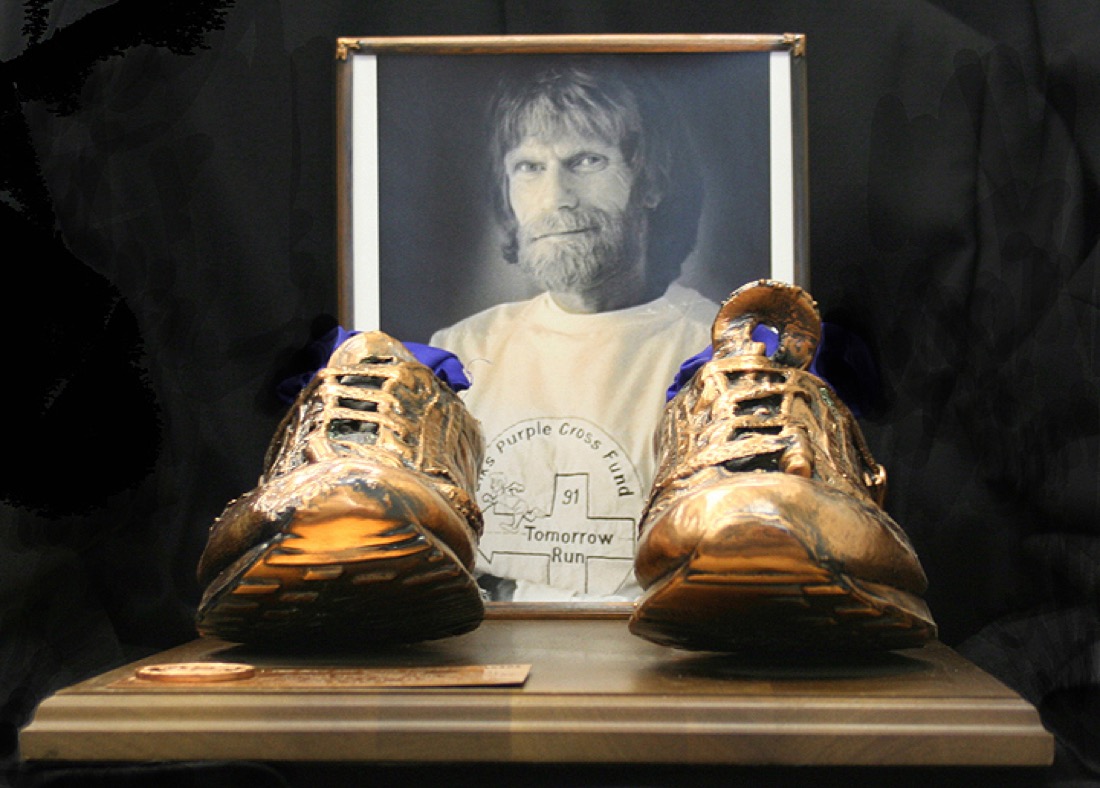 Only Al Howie knows what it was like to run across Canada at the pace he did in the summer of 1991. Others have gone before, and others will follow. But it may be years before anyone matches what he accomplished in the wavy, wilting heat of the Trans-Canada Highway between the 21st day of June and the first day of September. Howie’s run was an epic, one that stands with the greatest endurance feats of any age. He did not touch Canadians as did Terry Fox or Rick Hansen, or even Steve Fonyo. But that’s a poor measure of his achievement. It’s not Howie’s fault that the public will heap acclaim on handicapped athletes who give their all in self-imposed endurance trials, yet take only mild notice of able-bodied athletes who do likewise and, arguably, achieve even more.

Howie is a fascinating man, one deserving of more acclaim and support than he is likely to receive. He is not a perfect being. Like all of us, he has his share of shortcomings. But unlike most, he is a genius, a genius in the world of human endurance, a man who somehow, in some way, has gotten far to the front in demonstrating what can happen when sinew and willpower are powerfully fused. As a society, we do not appreciate Howie’s gift to the world. We are like the early explorers who stood on America’s shore and, seeing no gold or spices, pronounced it worthless. We pay millions – in support of professional sports – to watch agile men throw footballs, or gifted women whack tennis balls. But Al Howie can run 2 1/2 marathons daily for 72 days and it makes only the vaguest impression.

I was struck, when I saw him in July, not only by his daring and courage, but by the effort of the crew members who were with him: Claudia Cole, his wife; Judy Pakulak, Sol Ruff (and later Sandy Lougheed), Ray and Mila Anderson, and Jesse Dale Riley, who functioned as a tireless pacer and companion. The run was hard on everyone and the strains took their toll. None would likely submit to such an ordeal again. But they all did it once, and a great athlete was able to achieve a great deed.

One scene – at a mid-day rest stop west of Ottawa – lingers in the mind. Howie was asleep in his vehicle, and Jesse on a blanket in the shade. Claudia and Judy were preparing food and the Elks (his sponsors) were dozing in vehicles nearby. It was the flip side of all that motion on the road.

Yet even their rest was intense, as though everything had to be jammed into place in as little time as possible. In the end everything was. And a small man with a heroic heart wrote a shining new chapter in the history of human endurance.