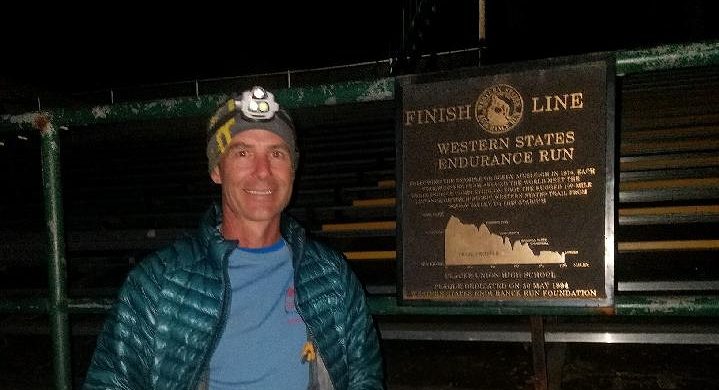 Dan Barger is the first known person to finish the Western States 200, from Auburn to Olympic Valley and back.
Photo courtesy Dan Barger.

In 1981, as a 14-year-old high school sophomore, Dan Barger had his first experience on the Western States Endurance Run course when he rode the Tevis Cup with his mom. A year later, he ran his first ultramarathon and the following summer, he was back on the Western States course. The budding endurance athlete paced a friend that year before returning to run Western States himself in 1987, at the ripe old age of 20.

Now 55 years old, Barger has 42 100-mile finishes to his name (a handful of which are so old they aren’t even on UltraSignup), including 12 official finishes at Western States.

“You have to be so committed and focused and not let anything deter you on these things,” Barger said in a recent interview about his longevity in the sport, especially when running 100s.

He was registered for Western States this year and looking for a way to still get out and experience the course after it was canceled. It seemed that 2020 was the perfect year to try and run a double Western States when he and friend Paul Terranova started tossing around ideas of fun long runs during the summer. Then Barger started doing more research, asking friends in the tight-knit Auburn, California, endurance community if it had been done. The consensus was clear that it had not, and thus, the “Western States 200” was born. 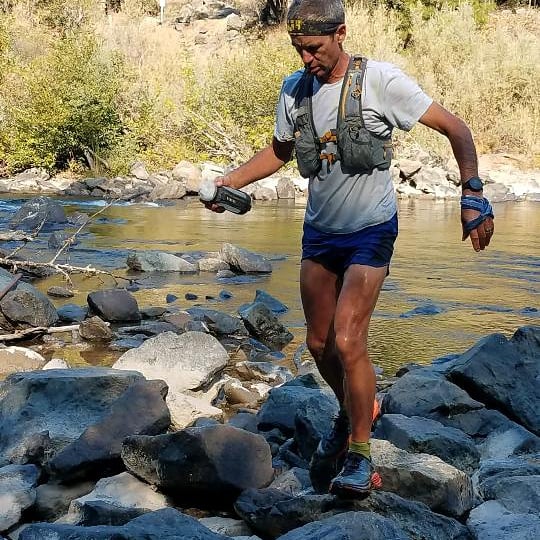 Barger had experience in longer races, but not solely trail running events. In the past, he completed multi-day Eco Challenges that included horseback riding, kayaking, mountain biking and even mountaineering among other things, but the WS 200 would be his longest run to date.

Setting out on July 30, Barger made it to Olympic Valley from Auburn to complete the first half of the double, but was unfortunately forced to call it quits when returning to Duncan Canyon at mile 125 due to a lack of sleep.

“I made a tactical error,” Barger admitted. “You can’t train for sleep deprivation—you have to acquire the experience to deal with it and see the signs. However, I must have forgotten about it.”

In his defense, it’s been 18 years since his last multi-day race at 2002 Eco Challenge Fiji. “That part of the muscle in my brain hadn’t been worked in a long time,” he continued. “It boils down to a mental lapse in judgement.”

“When you’re in the moment, it’s much harder to think clearly and often times you talk yourself out of stuff,” but even Barger knew the next day when he woke up that he wanted to give it another go. “I just knew I was going to have to work a little harder.” 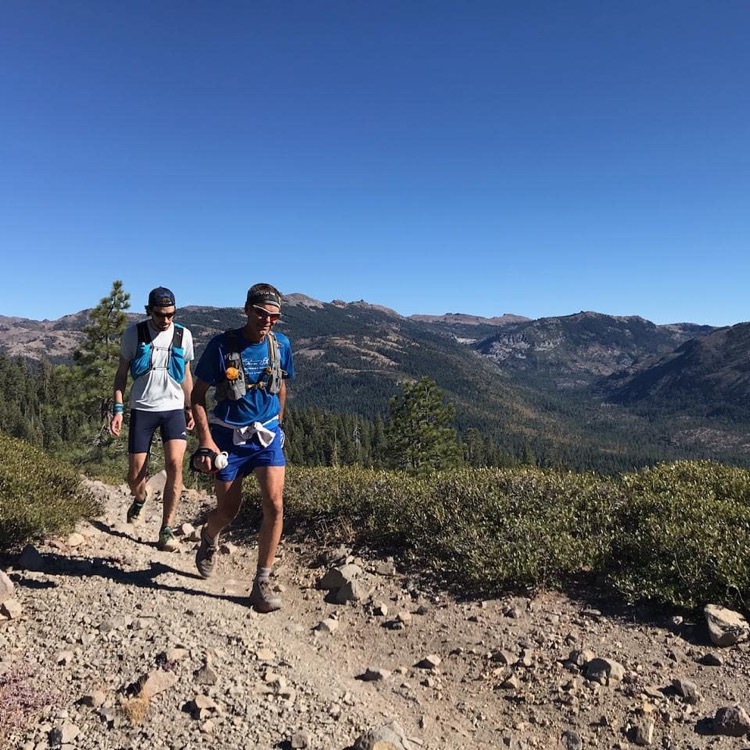 Barger smiles as he moves through the high country. Photo courtesy Dan Barger.

He recovered quickly and despite smoky conditions engulfing much of Northern California and the Sierras, Barger found a way to continue training. “I was quite motivated at that point because I knew that I had made a mistake. It wasn’t hard to stay focused for the second attempt. The 125-miler was basically a glorified training run.”

Two months later on October 30, he timed his window perfectly and set off on his second attempt from the famed Auburn track. Along the way, he faced temperatures into the low 20s at night as he climbed higher in elevation, but then had daytime highs in the 80s. He encountered a few downed trees from recent windstorms, but otherwise, found the Western States Trail to be in great condition.

Barger had been trying to finish in under 60 hours and ultimately, was happy to just finish the first official Western States 200 in 2 days, 11 hours and 48 minutes, with an approximate sleep/stop time of three hours. 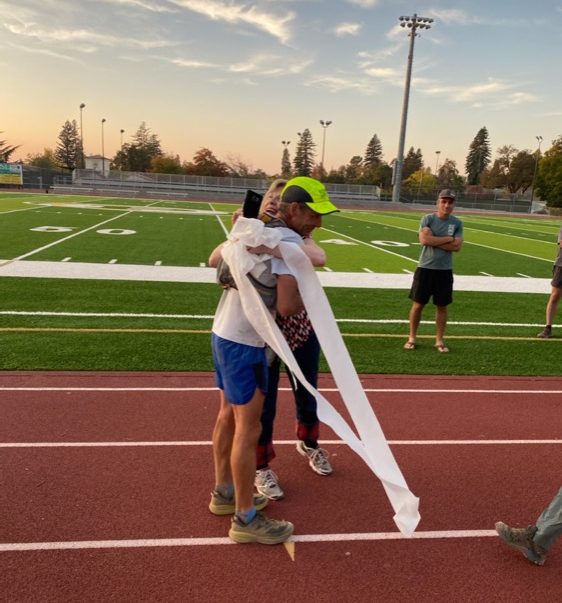 Typical for Barger, as soon as he got to thinking about his accomplishment, he was plotting about how he could move faster and where he could trim off time. He still thinks he could improve with the sleep management aspects, “You’ve got to do the right amount of sleep proactively at the right time without wasting time.”

However, more importantly, he emphasized the inspiration aspect of his success. “I think that if it encourages somebody else to give it a go, then that’s kind of the point, too. I’d love to see someone else run faster.”

Barger hopes to not only run the Western States Endurance Run next June, but either the Tahoe 200 or Bigfoot 200. “It is empowering to know that it’s possible, that your body can go that far all at once.” For a man who won and set the previous record at the Grand Slam in 1998, and had aortic valve replacement surgery in the summer of 2015 before running a States-qualifying 100-miler five months later, new challenges continue to help him evolve as an ultrarunner despite having been in the sport for 40 years.

For those looking to follow in his longevity footsteps, or even just tackle a new challenge during turbulent times, Barger offered some simple advice, “Now is the perfect time to give it a go and get into the backcountry. Roll the dice and just go for it.”