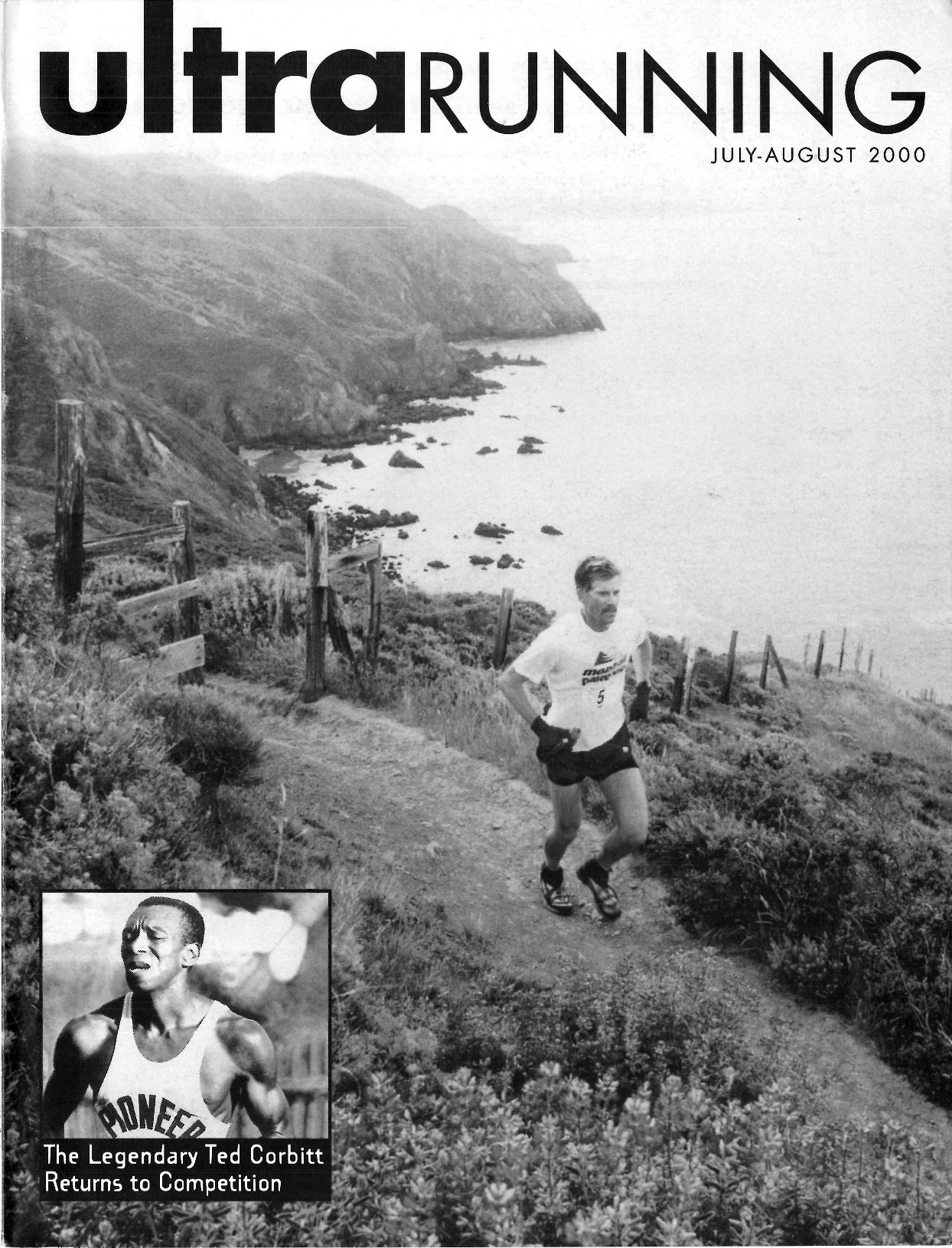 One of the most common injuries surrounding the knee joint does not actually even involve the knee. It involves the insertion of the hamstring tendons where they attach to the top of the weight bearing bone in the lower leg, the tibia. This injury is called hamstring tendinitis, and sometimes “pes anserinus tendinitis,’ depending on the specific hamstring tendon (or anatomical area) that has become inflamed.

In addition to tendinitis, many ultrarunners will occasionally suffer from a hamstring muscle strain. While strains can occur in any part of the muscle, the most common places for strains are right behind the knee near the tendons, or high in the muscle, near the buttocks.

The biceps femoris is the name of the hamstring muscle that lies on the outer side of the thigh. It attaches to the lower leg at the tibia and the lateral bump at the knee, which is actually the head of the second bone in the lower leg, the fibula. Often, direct trauma to the head of the fibula results in severe pain and inflammation that can involve the biceps femoris tendon.

The remaining two hamstring muscles attach to the medial side of the posterior knee on the tibia.These two muscles are called the semitendinosus and the semi membranous. If you feel behind the inside of your knee, you can actually feel these two tendons as they cross the knee joint. The semitendinosus feels like a pencil; the semimembranous feels like a broad band. If you pay attention to the structures you are feeling,you will notice that there is another, separate tendon in the area behind the medial knee. This muscle is called the gracilis, one of the adductor muscles. The gracilis attaches with the semitendinosus and another muscle, the sartorius, at the place on the tibia called the pes anserinus.

In addition to flexing the knee and extending the hip, all of the hamstring muscles help to stabilize the knee from rotary forces. Thus, their strength is important to ultrarunners trying to minimize pain and discomfort around the knee as a result of running.

Hamstring tendinitis is a common injury in runners and cyclists because of the repetitive flexion and extension of the knee during training and racing.Tendinitis can involve any one or several of the hamstring tendons, either individually or as a group.

Traumatic hamstring strains often occur in sports that involve sprinting, but strains are common in ultrarunners as well. One of the reasons hamstring strains occur is because of the relative inflexibility of the hamstring muscles. Strains are usually not caused by weak hamstrings, but are common in hamstrings that were originally of adequate strength and length hut have become shortened due to neglect in stretching the muscle. Frequently, a hamstring injury is the result of a muscle strength imbalance. That is, the quadriceps (thigh) muscle group is excessively stronger than the hamstring muscle group. Generally, this means the hamstrings are less than 60 percent the strength of the quadriceps muscles.

In runners, a long stride length helps running economy for faster running, Many ultrarunners run loo many long, slow miles and train slowly year after year. Repetitive, long, slow running results in an abnormally short stride. Many ultrarunners who have injured their hamstrings report that they have increased the duration of their long runs at the expense of their speed work. When they attempt to run fast in an ultra, they are predisposed to developing either hamstring tendinitis or a hamstring strain. Poor flexibility also predisposes runners to injury, especially if the race is over hilly or mountainous terrain.

Don’t neglect a regular stretching planing your training. Only by preventing hamstring inflexibility will you minimize your risk of hamstring tendinitis and hamstring pulls. Should you decide to add speed work to your ultramarathon training plan, you should gradually increase your st ride length. Remember to increase your leg turnover rate, rather than just increasing your stride length, to help minimize the risk of injury.

Many runners become injured because they are racing on terrain that is vastly different from (heir training terrain. Training on the flat, level ground of Indiana doesn’t adequately prepare me to run the long, steep climbs associated with the Wasatch front 100. Knowing your limitations when running on different types of terrain will help you prevent an early DNF.

The standard RICE treatment applies to acute hamstring injuries. Ice will help limit the pain associated with inflammation, and compression of the muscle will give it the support it needs to heal. Anti-inflammatories can be used to limit swelling and break the cycle of pain and spasm. Most important to quick recovery, however, is adequate rest.

Rest is important in the initial treatment and rehabilitation of hamstring injuries and should be used along with very gentle stretching and then gentle strengthening before any vigorous exercise is undertaken. Hard speed work must be eliminated until the muscle has recovered. Care must also be taken to avoid re-injury of the muscle.

Hamstring injuries often lake weeks to heal because the athlete often returns to vigorous exercise too soon. While the time needed for recovery depends on the severity, type, and lo cation of the injury, a good rule of thumb is four to six weeks of reduced activity before returning to vigorous exercise.

A return to running will require you to shorten your stride and eliminate hill work until your strength returns to normal. A proper warm-up of slowrunning and stretching becomes more important than ever before if the injury is going remain at bay. You may consider using moist heat before a workout. to increase blood flow to the muscle, and ice after a workout, to reduce exercise-related swelling.This is a common practice, one that works well during the rehabilitation phase of a hamstring injury

Hamstring injuries are common in runners because the combination of poor flexibility and relative weakness of the hamstrings relative to the quadriceps is a result of the high mileage associated with training and racing. By maintaining flexibility and adding gentle weight training exercise to your training pro gram, you will help reduce the chances of a hamstring-related injury in your next race.