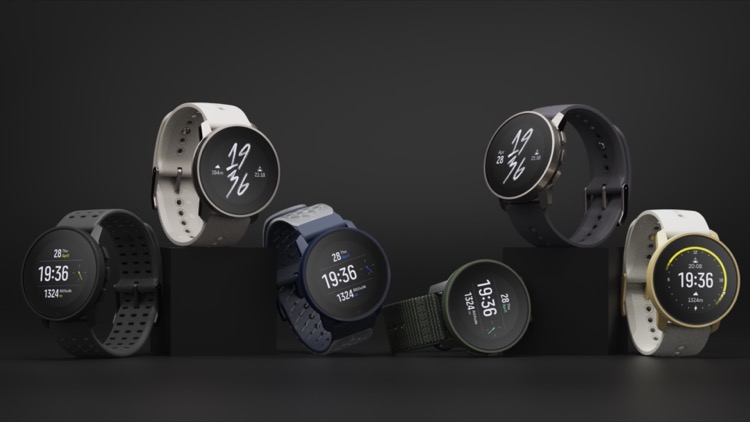 A year from the release of the Suunto 9 Peak, the Finnish company has released the newest iteration: the 9 Peak Pro, which is an upgrade to the previous model in battery life, revamped user interface and GPS availability. 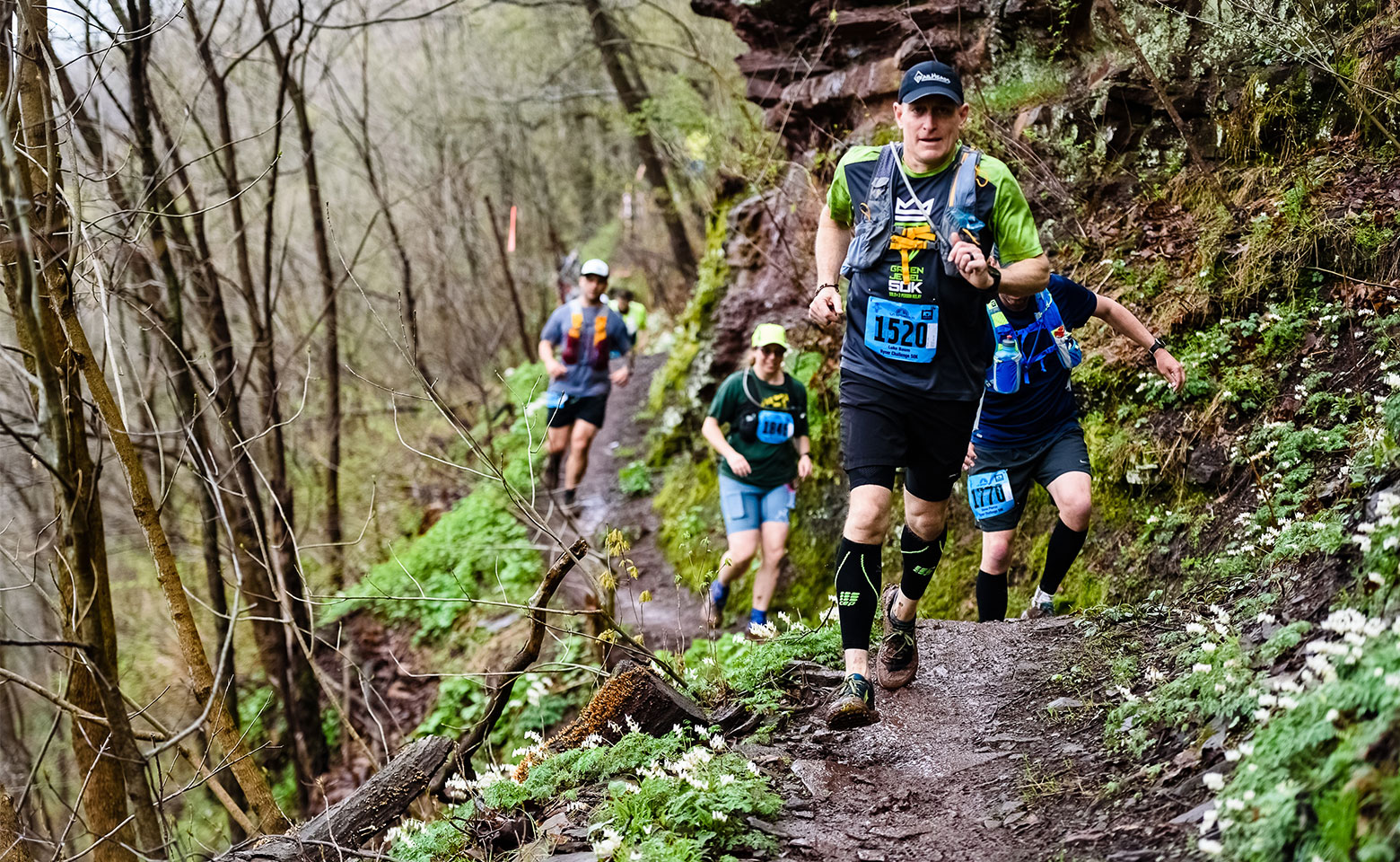 The “24 Hours of Adrenalin” was a popular mountain bike race that consisted of riding a technical course all day and night until 24 hours had elapsed. I’ll never forget a biker grinding to a halt near the timing table in the middle of the night. He was splattered with mud and thoroughly beat from negotiating miles of rocky trail. He got off his bike, shook his head and said, “This ain’t bowlin’.”

What’s Up in Ultra This Weekend — February 4 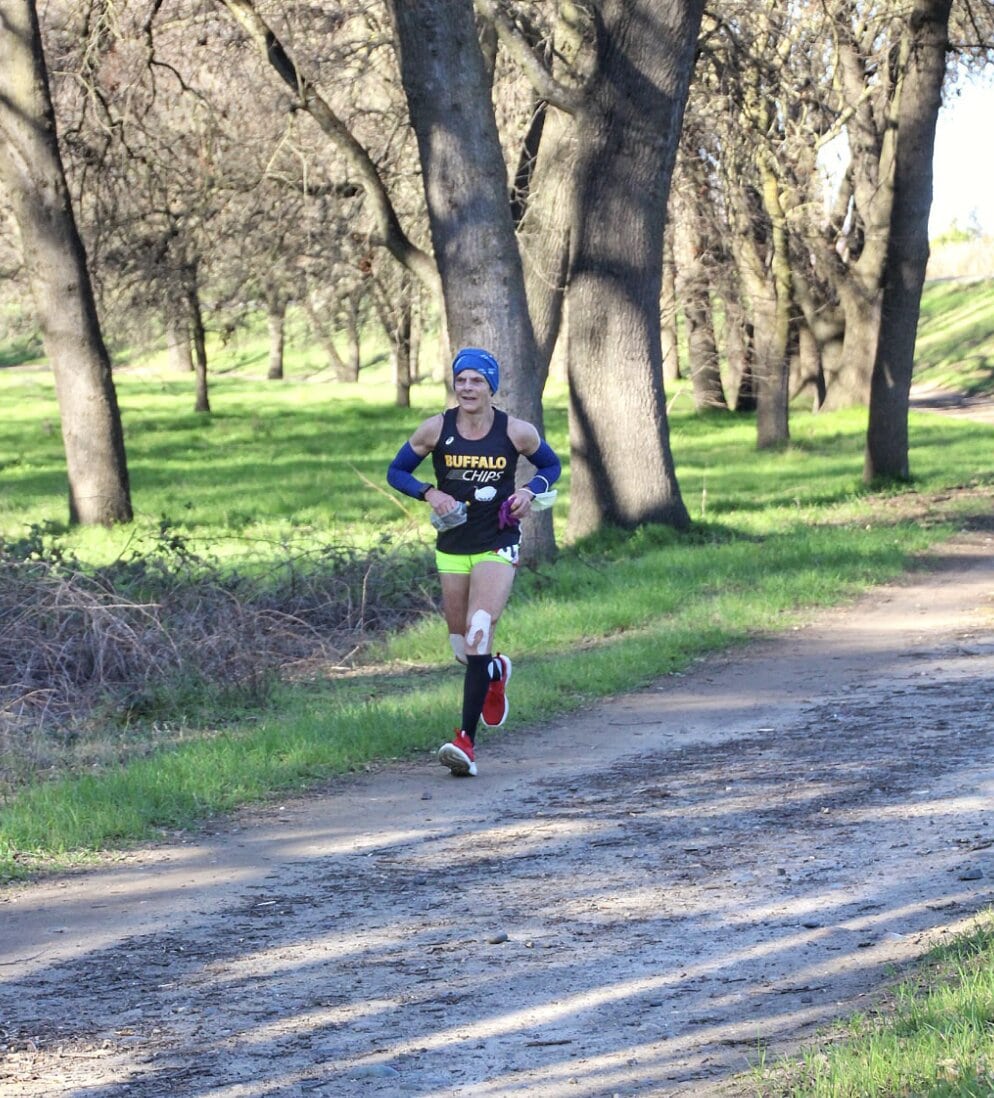 As we move into the second month of the year, the UltraRunning Calendar sees an uptick of events including the 45th edition of a 50/50 held in Sacramento, a large 100-miler in Texas, a 50k on Maryland’s eastern shore and as always, a lot more events to choose from no matter which part of the continent you are on. 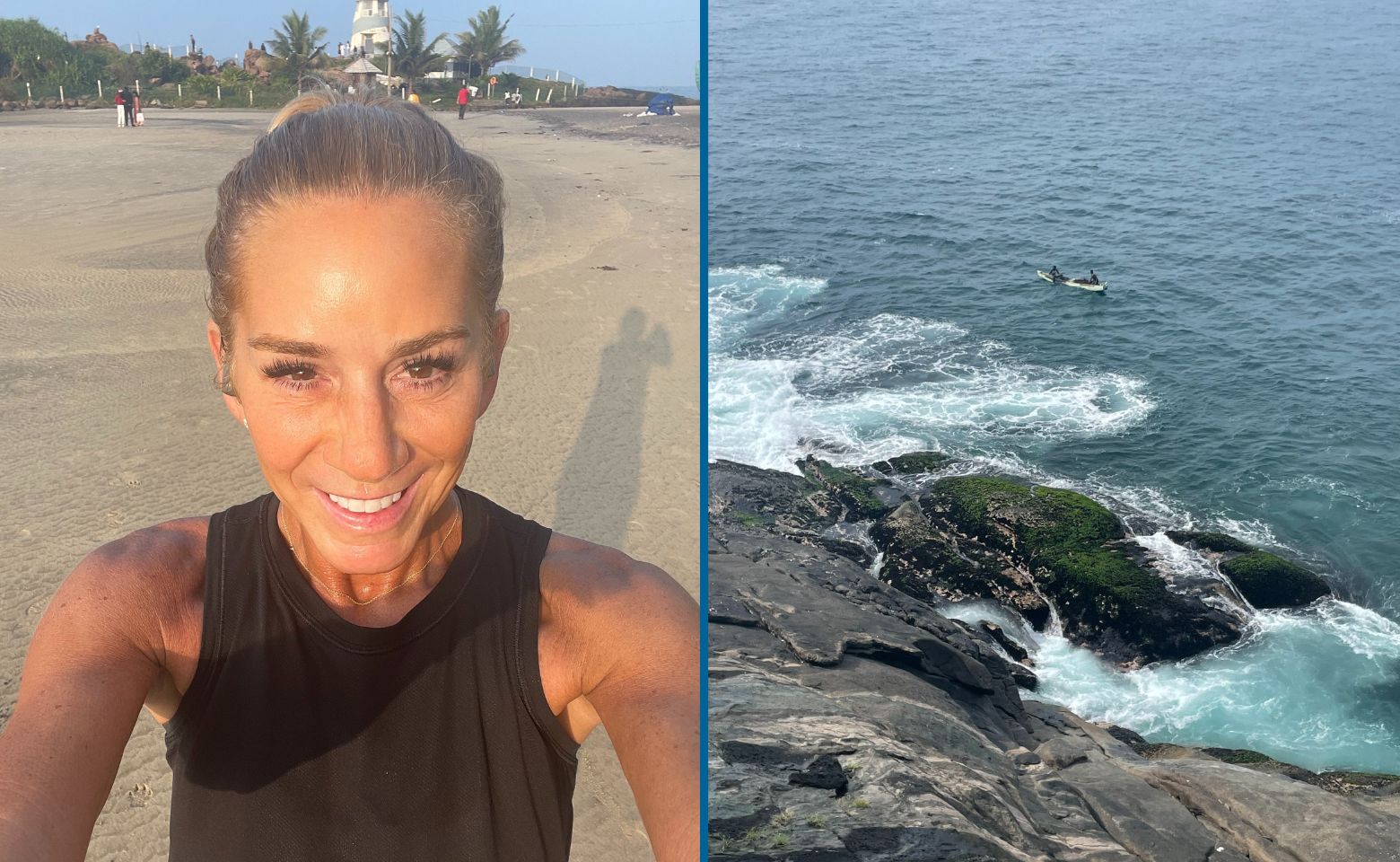 By my last day in India, I remembered the wonder of pursuing new paths, interruptions as a given versus an obstacle, and that when you make space and room in your life, possibilities abound. Taking in the thrashing waves of the Arabian Sea as the high tide returned each dawn, I remembered that the comings and goings are all part of the journey, and perhaps the key is to flow and enjoy the current. 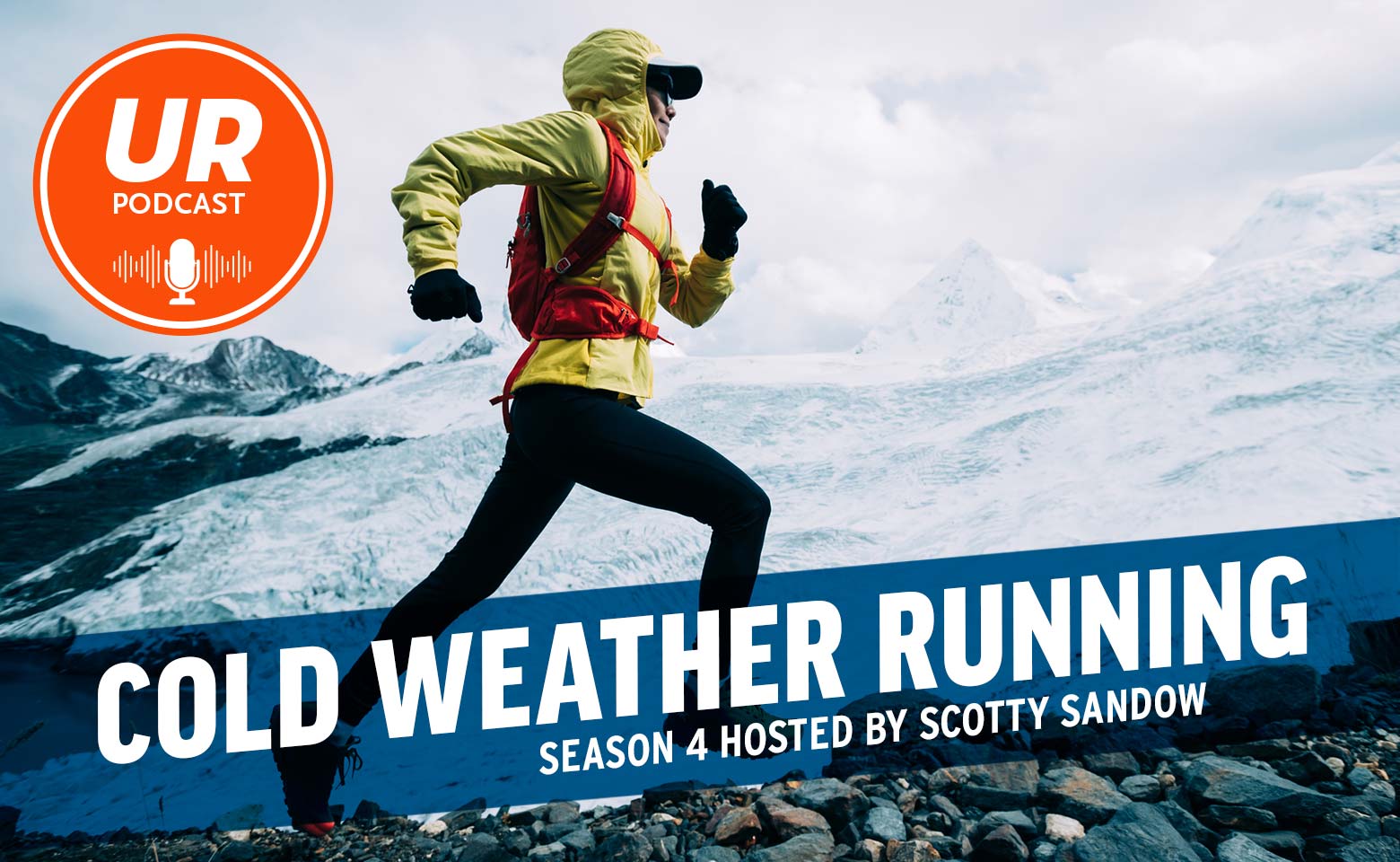 Are you sick and tired of running in the cold? We still have a couple of months to go, so we’re going to strip down to our undies and jump into the ice cold water. We’re going to let you know the most important things about running in cold weather and how to stay safe. Dr. Jason Wagner joins the show to give us his expert advice. 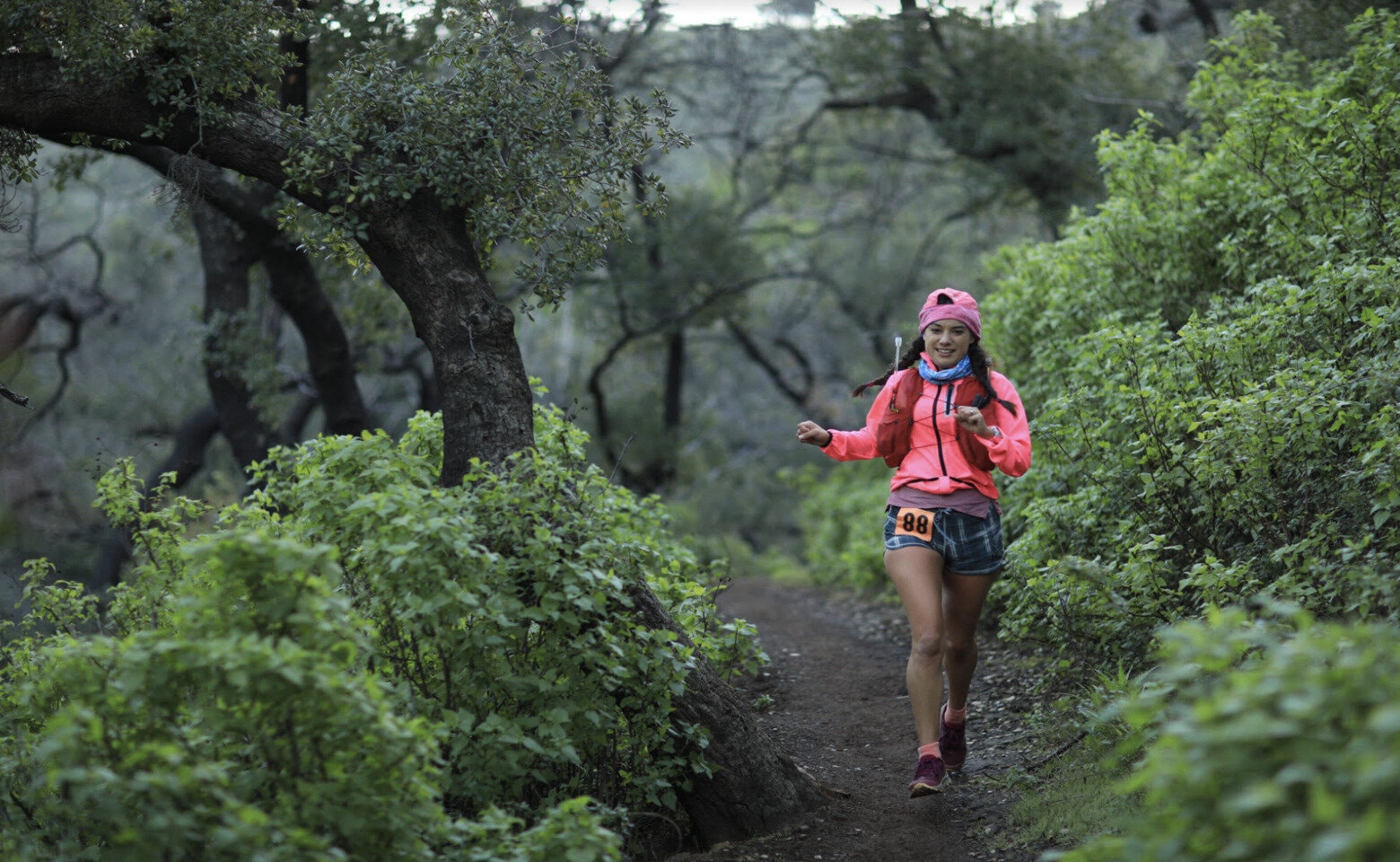 For the final Ultra Weekend Recap in the month of January, we have results from a trifecta of ultramarathons in Southern California, one of the country’s largest 50k races in Alabama and a few more.

What’s Up in Ultra This Weekend — January 28 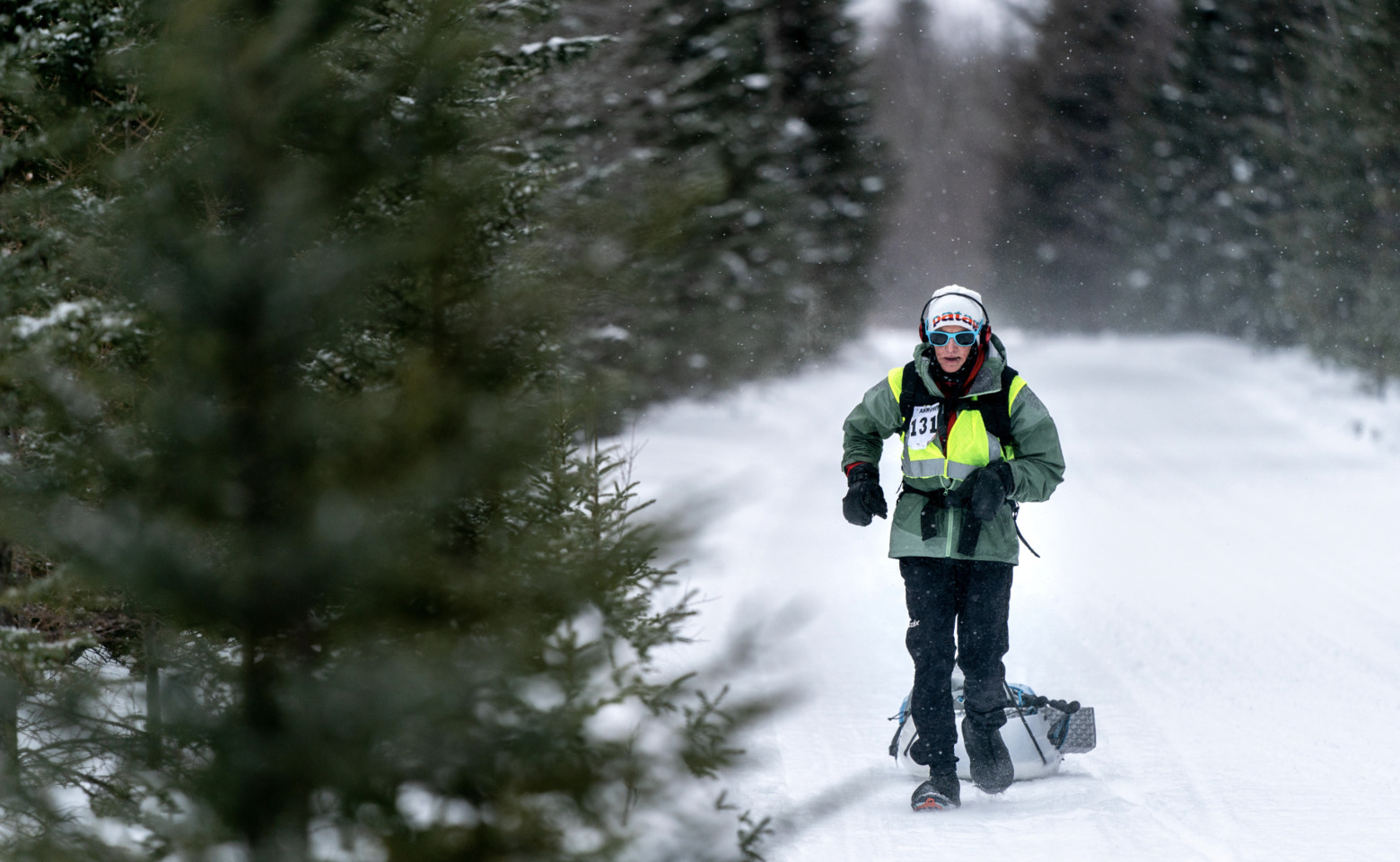 Headlining What’s Up in Ultra on our 2023 UltraRunning Calendar is a classic 50k in Alabama, a 135-mile race in Minnesota recognized as one of the “World’s Toughest Endurance Challenges,” a former Western States Golden Ticket race just north of Los Angeles and as always, much more than we can possibly cover. 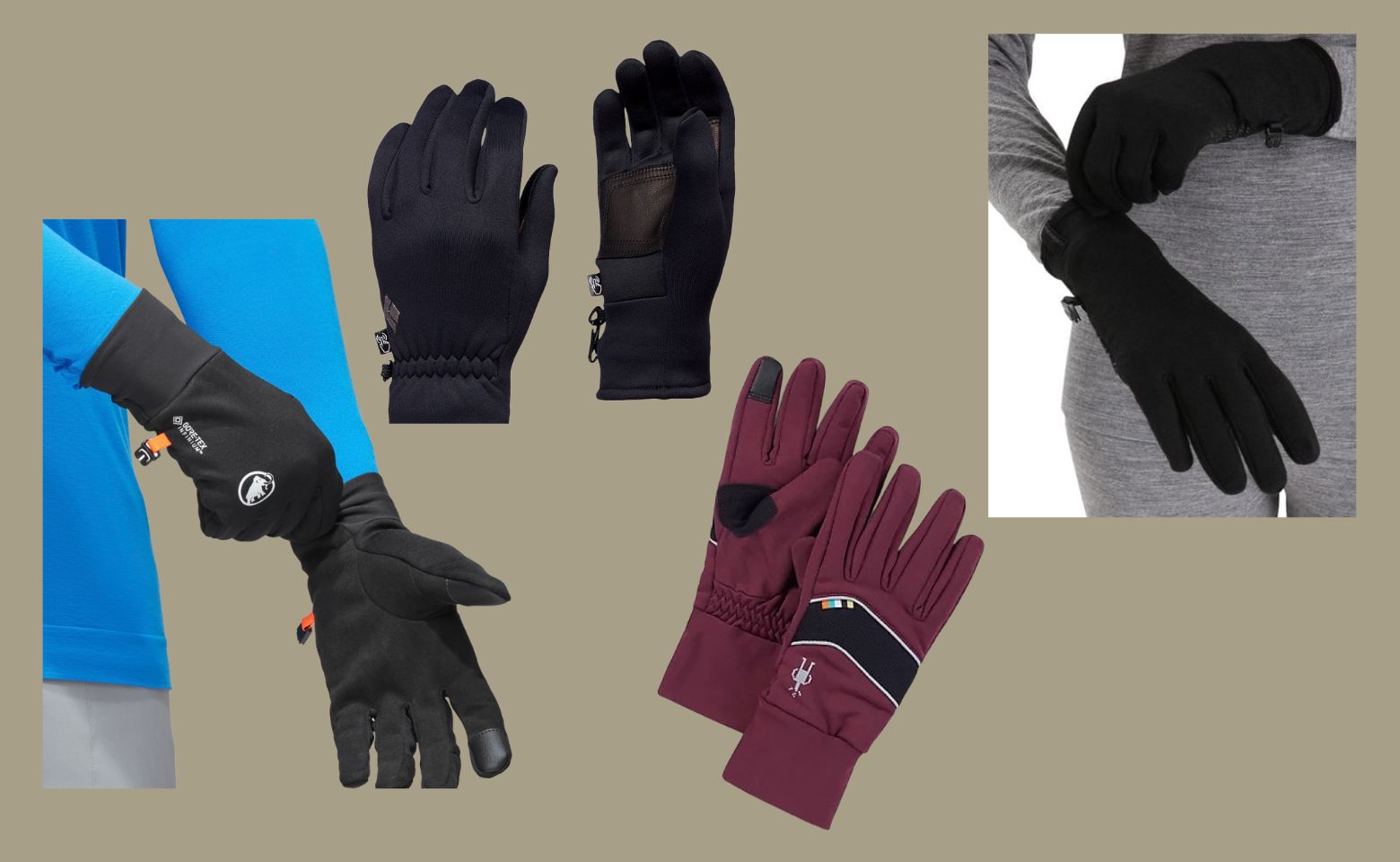 Running with cold hands and frozen fingers is the worst. Winter is still in full swing, so to help you prepare for running in cold temperatures, we tested a handful of gloves designed to keep you running happy and warm. 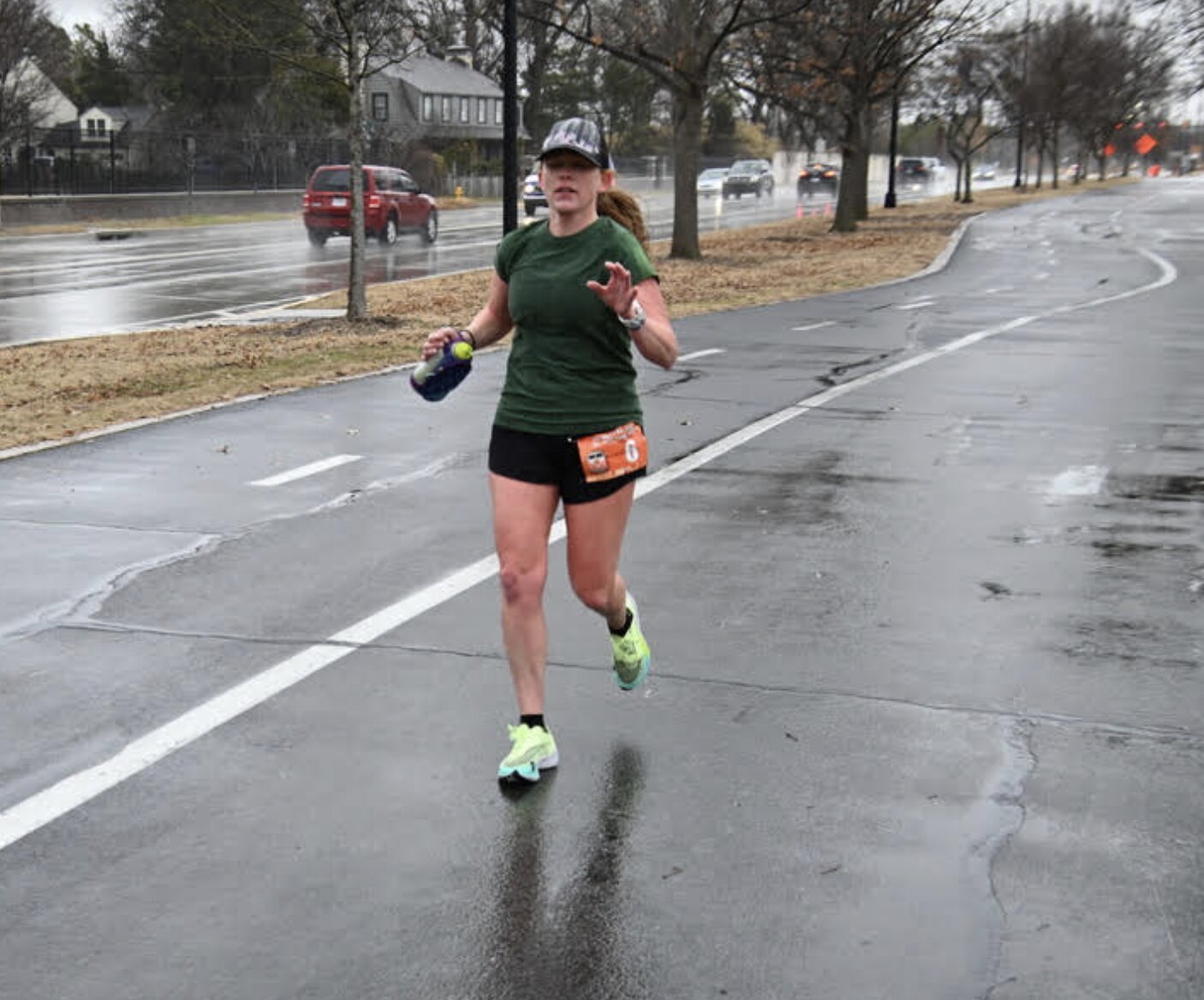 There are no huge race results in this week’s Ultra Weekend Recap, but plenty of awesome small events to cover, from the David’s Trail Endurance Run in Arkansas to the Wilson Creek Frozen in Idaho to Go Short, Go Long, Go Very Long in Oklahoma and more. 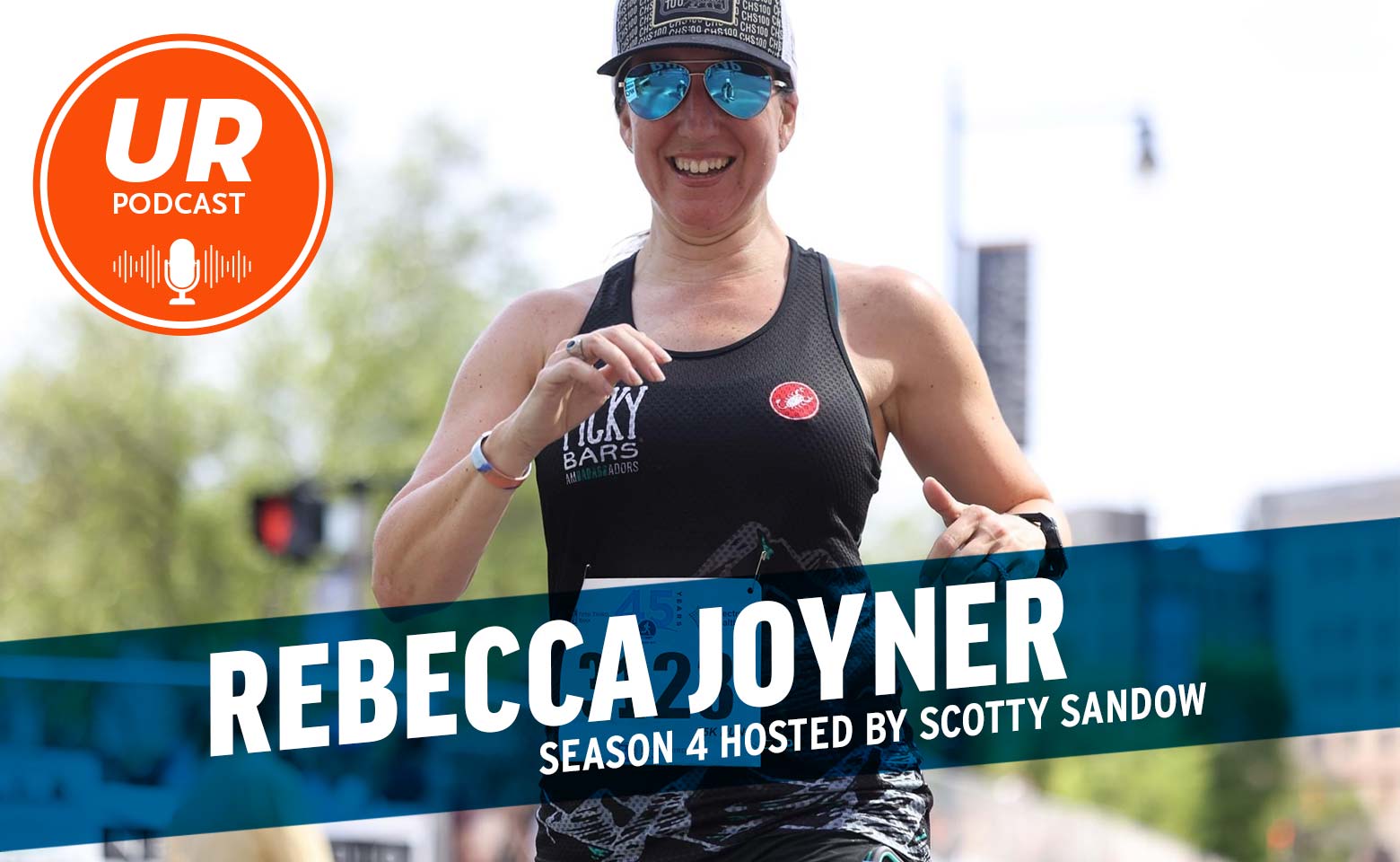 Being an UltraRunning Magazine subscriber has its benefits—just ask our next guest, Rebecca Joyner. She entered UltraRunning’s Western States Endurance Run essay contest and won an entry into the premiere event. Rebecca joins the show to talk about winning the contest, her winning essay, taking first female at this year’s Yeti 100 (holy moly what a story!), humanity and ultras, her Guinness Book of World Records running achievement and so much more.

What’s Up in Ultra This Weekend — January 21 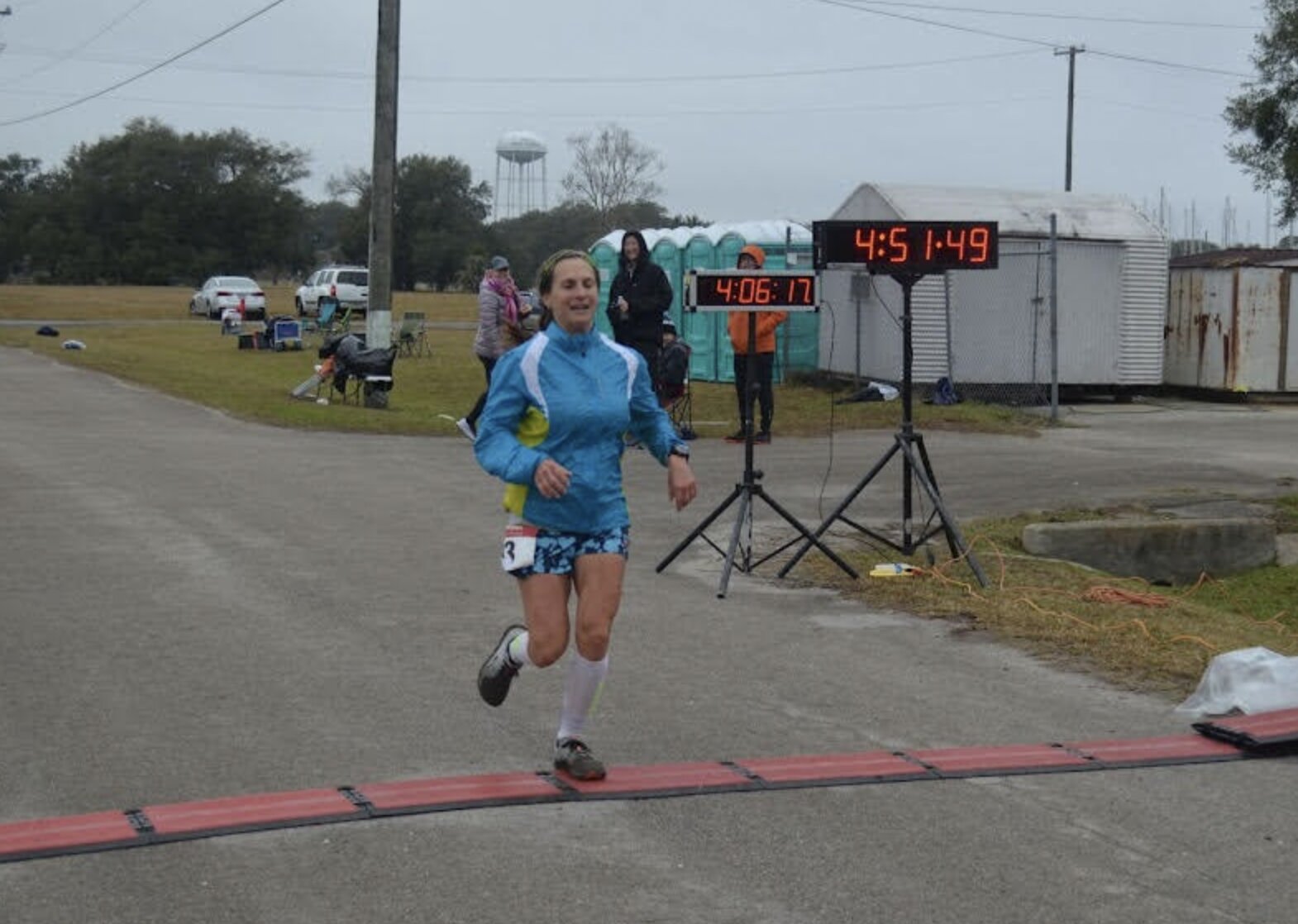 This week in What’s Up in Ultra, the UltraRunning Calendar touches down around the entire country. Headliners include an ultra in a ghost town in Southern California, a 50/50 touring the Eastern Seaboard, a 50k in the Gem State that is predicted to reach sub-freezing temperatures and a whole lot more.

Peterman and Dauwalter named 2022 UltraRunners of the Year 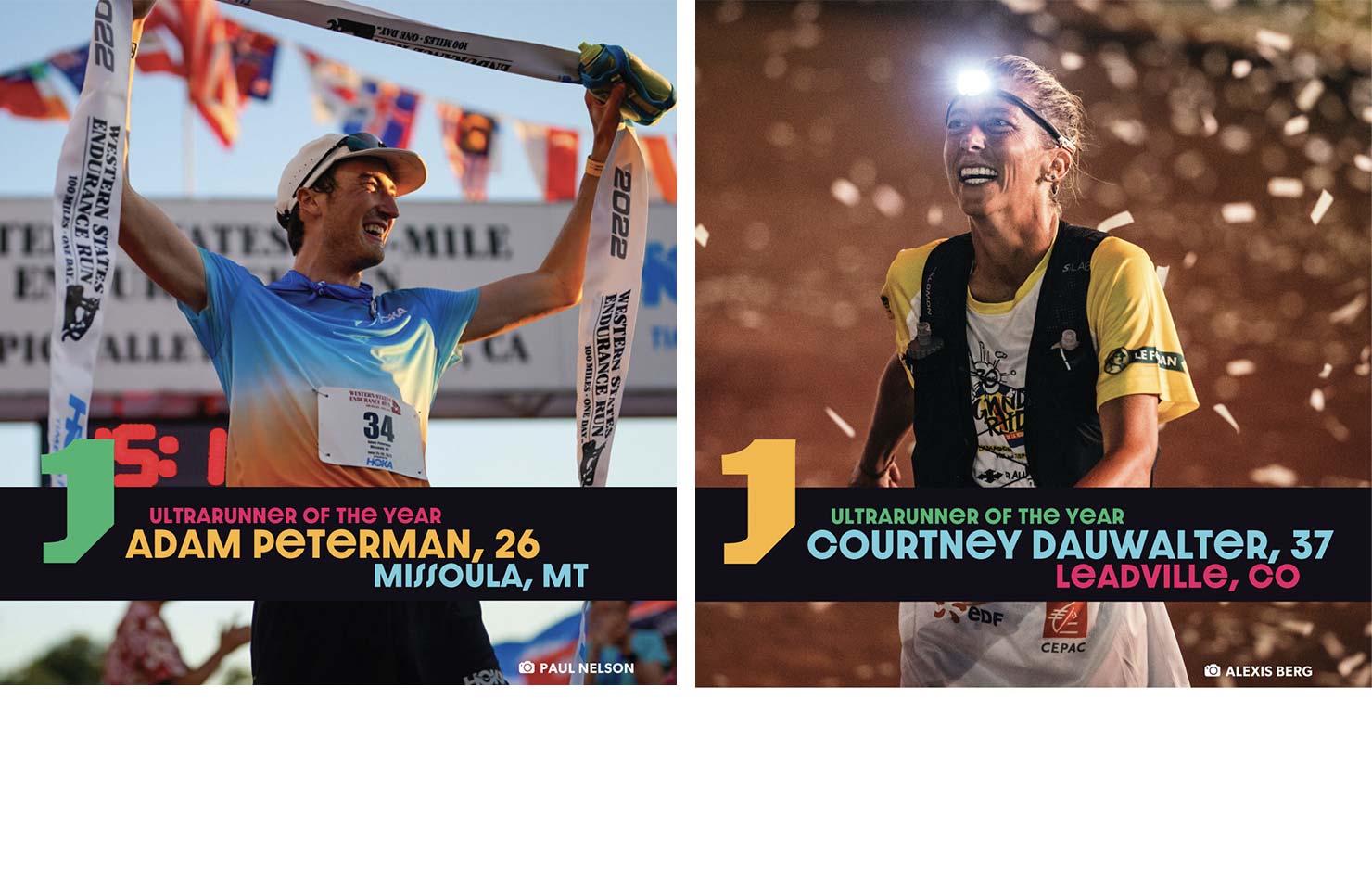 Adam Peterman is the UltraRunner of the Year for 2022. He was unbeaten in four major races, setting course records at the Chuckanut 50k and the Canyons 100k. He won Western States in his debut 100-miler, and later in the year won the World Trail Championships 80k in Thailand.

Herron and Walmsley named #2 2022 UltraRunners of the Year 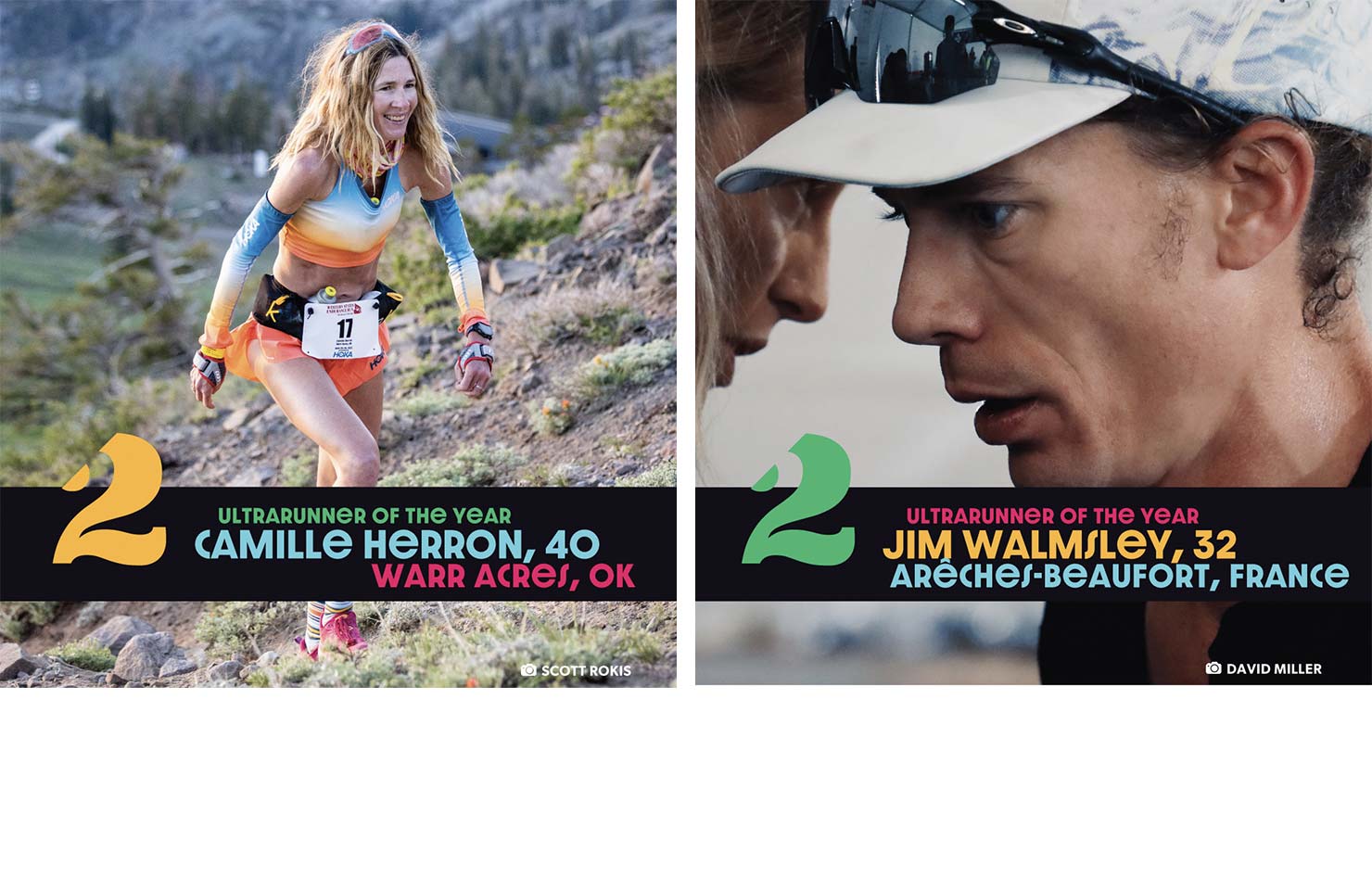 Herron had another strong year, winning three races outright. She set a course record at the venerable Strolling Jim 40-mile in Tennessee, set a world best for 100 miles on a track, and would have broken her own 100-mile World Record at the Jackpot Ultras but for a course measurement error.

Jones and Hogan named #3 2022 UltraRunners of the Year 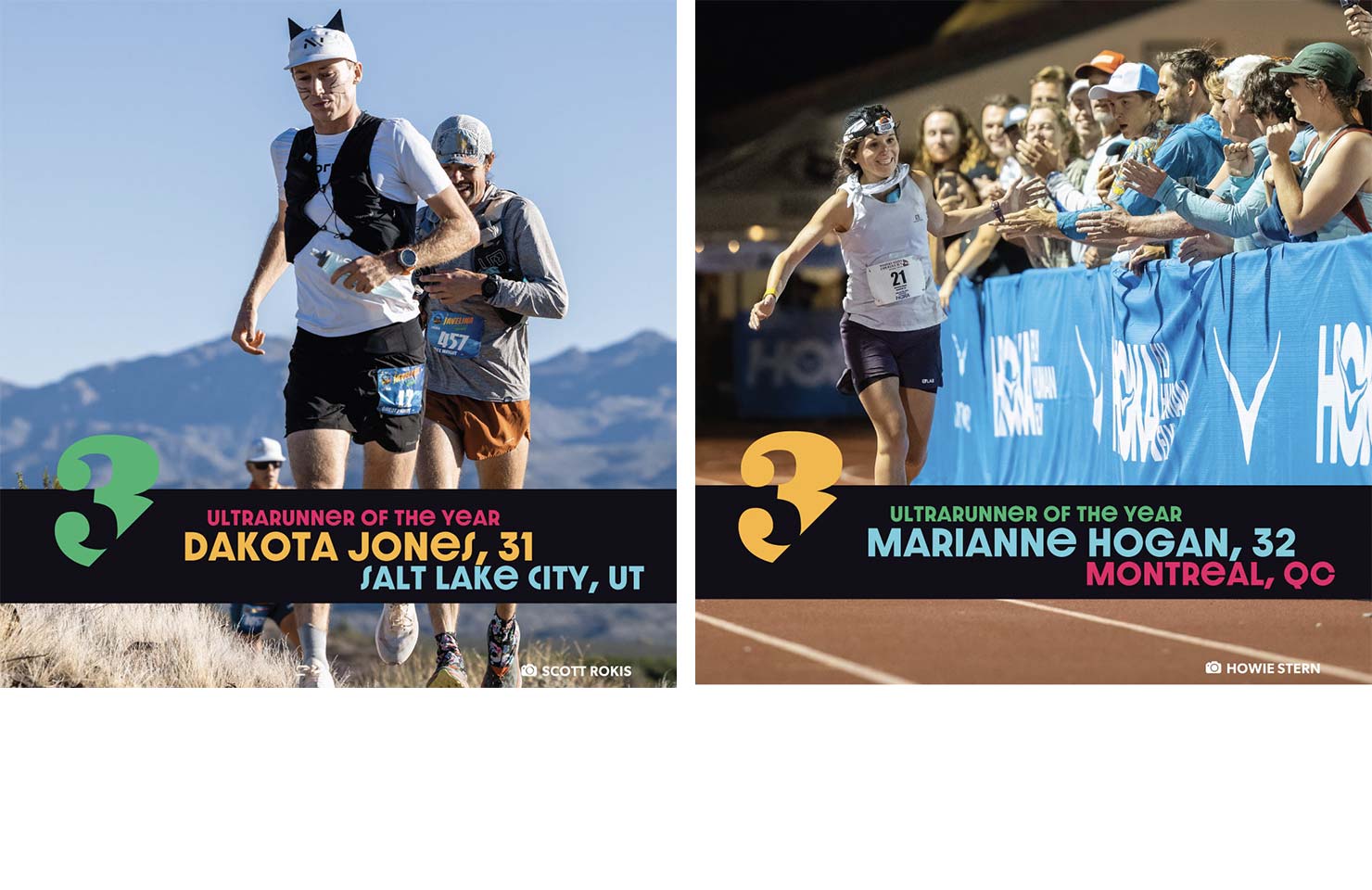 Jones finished third at the mountainous Hardrock in 23:06, one of the fastest top 10 times ever recorded. Later in the year, he won the flat, fast Javelina 100 in course-record time. He is a mechanical engineering student and the executive director of Footprints Running Camps, which combine environmental activism and mountain athletics. 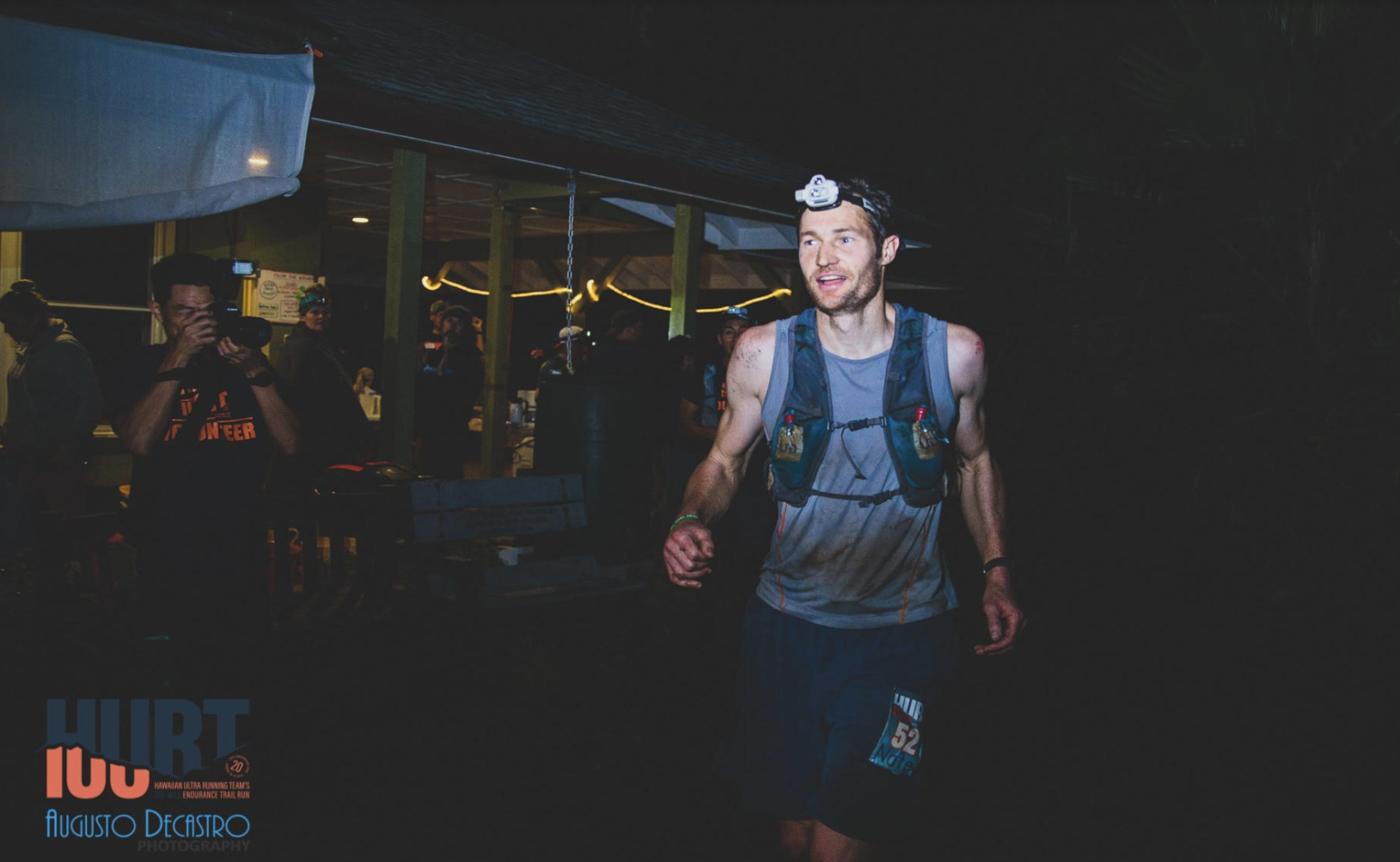 Our Ultra Weekend Recap for the weekend of January 15 is highlighted by the 22nd HURT 100 in Honolulu, Hawaii, a fairly frosty 50k in Illinois and a handful of other ultras scattered across the country.