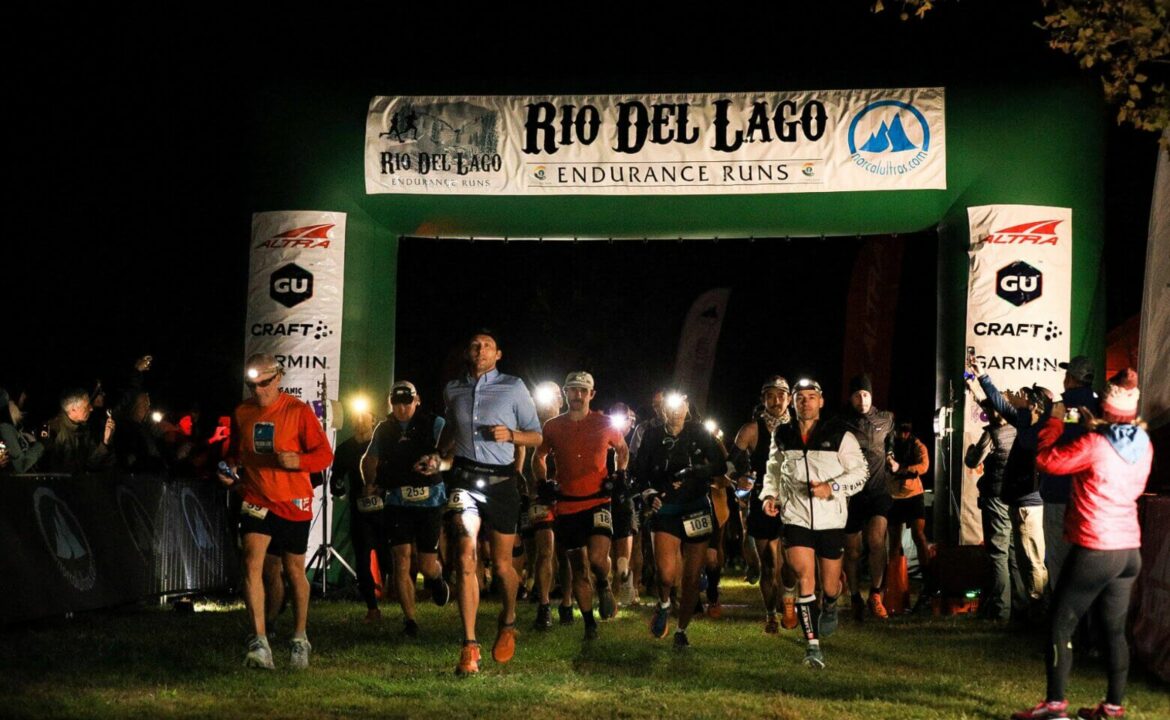 November’s inaugural Ultra Weekend Recap saw a new course record at Rio Del Lago, a throwdown in the final miles at the Austin Rattler and more from our Wednesday’s What’s Up In Ultra. Please add links and updates below with race results we may have missed. 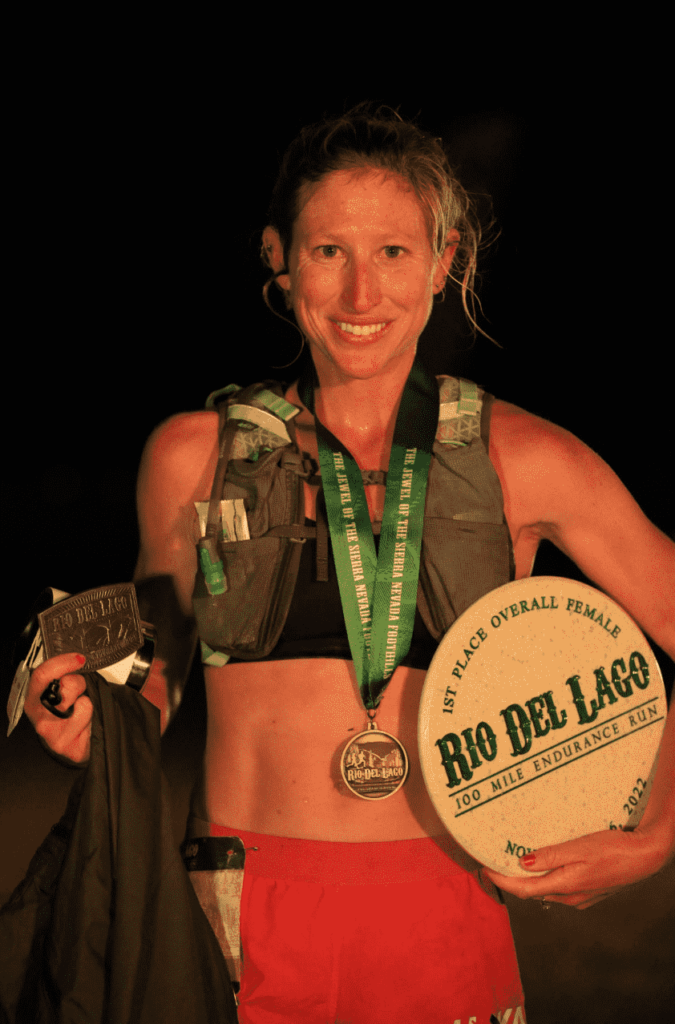 Sylacauga, Alabama, is where we find the results for the 15th Annual Pinhoti 100. Johanna Ylanen of Tolland, Connecticut, won for the women in 22 hours, 49 minutes and 54 seconds, with Jewly Hight out of Nashville, Tennessee, taking second in 26 hours, 15 minutes and 2 seconds, and Jennifer Raby from Decatur, Georgia, in third position in 26 hours, 43 minutes and 47 seconds. In the men’s race, Brandon Slokowski from Cincinnati, Ohio, won the contest in 19 hours, 42 minutes and 25 seconds, Matt Comi of Montgomery, Alabama, was runner-up in 19 hours, 57 minutes and 24 seconds, and Peter Kazery hailing from Jackson, Mississippi, rounded out the podium in 20 hours, 31 minutes, and 42 seconds. Full results here.

Thanks to Sophie Speidel for the hot tip on the 40th running of the classic Mountain Masochist 50 in our What’s Up In Ultra. Results here when available. The Beav Trail Race 50k in Milton, Ohio, the Noland Trail 50k in Newport News, Virginia, the Silver Falls 50k in Silverton, Oregon, and the Rim to River 100 in New River Gorge, West Virginia, can already be found on our frequently updated Race Results page. Keep checking back later tonight and tomorrow as more race directors upload results.

Where’d you race this weekend? Let us know by leaving a link below. If you’re lining up next weekend somewhere, leave that information below too so we can include it in next week’s What’s Up In Ultra column.

Great write up Jeffrey! I just wanted to point out that Dan Green of Huntington, WV broke the course record at the 3rd Annual Rim to River 100 mile race with a time of 15:34! He broke my record that I set last year by 3 minutes in a hot and humid year!

I ran Deadman Peaks 106 this past weekend in Cuba, New Mexico. More people oughta know about this total gem of a race. It runs out and back on the Continental Divide Trail, through some of the most stunning high-desert landscape you’ve probably ever seen. It has a decidedly grass-roots vibe (which I prefer) but everything was well-organized, aid stations were well stocked, volunteers were super friendly, and the miles of remote, pristine desert singletrack seemed endless — I mean that in the best way possible =]. One of the best hundred milers I’ve run to date https://www.facebook.com/DeadmanPeaks/

Nice Jack! Sounds like a stellar race & one that we need to get added to our calendar ASAP!

My sons who’s 23 years old came across third overall in the backbone 100 (106) in Cuba, NM this weekend ( Nov 5-6). He did it in 29 hours in his first attempt at a 100 miler…been running for about three years, done several marathons and 50k’s and only finished outside of the top 5 once. Recognize and look him up, it was an awesome event!!! His name is Alex Gordon ( bird) and his support team is the “bird flock”!!! Awesome community, thank you.

Congrats to your son Thomas! Do you have a link to the results? Is this the same race as Jack mentioned in his comment that he called the Deadman Peaks? Thanks in advance for the help and headsup.

Yes sir, same race! Results weren’t listed as of a little while ago but can give you the link for sure. https://ultrarunning.com/calendar/event/deadman-peaks-trail-run. Thank you! It was an incredible event.