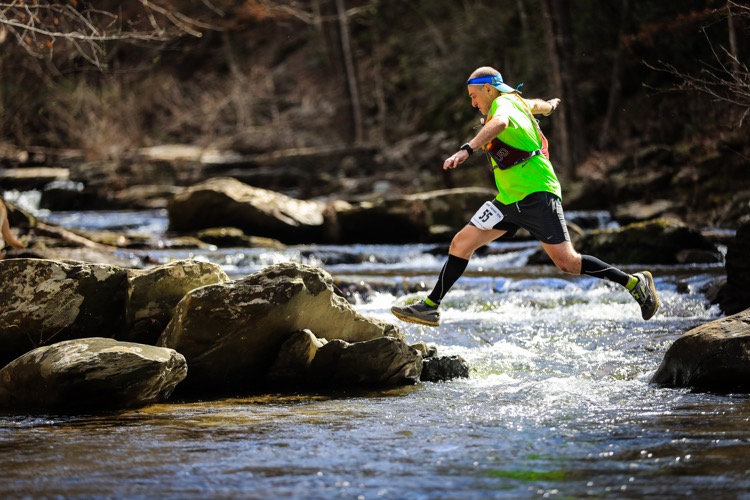 Growth of the Sport

“When 26.2 Miles Isn’t Enough” is the title of an article published last month by British newspaper and digital media outlet The Guardian that explores the “phenomenal rise of the ultramarathon.” It is an interesting topic for any ultrarunner.

The article is well researched and interesting, and it includes the perspectives of a diverse and international list of highly credible and experienced ultrarunners. The article is a comprehensive look into ultrarunning and reads like a definitive “take” on what is driving its “phenomenal” growth.

It cites several stats pointing to over “1,000% growth” of ultrarunning over the past decade, and it opens with:

“In terms of impressing work colleagues, family and friends, it seems marathons no longer cut it. We are in the post-marathon age, when everybody knows somebody who has run a marathon. Now, it seems, a genuinely impressive feat has to be something longer and more extreme.”

I’m always excited to read about ultrarunning in the mainstream media, but upon reading that assessment I was pretty disappointed. Asserting that the growth of our sport is due to people’s desire to one-up and impress others is not what ultrarunning is about. And hopefully never will be. The article misses the mark, and is actually an example of the risks facing our sport.

I believe that the long and strong growth of the sport (averaging over 14% annually for the past 25 years) is due to the appeal of doing something truly epic in this world, encouraged and helped by the uniquely supportive ultrarunning community.

Most ultrarunners are internally driven and looking to test their own limits while achieving something meaningful, if not transformational, for themselves. And once they experience the challenge and personal rewards of completing an ultra, they are hooked.

Even though the sport is competitive and demanding, its participants tend to compete with each other rather than against each other. The suffering and euphoria experienced during an ultra is experienced by all participants, and it brings them together. At the finish line of most ultras, especially 100-mile races, the first finishers are there to cheer for and greet the final finishers.

To be honest, I was disappointed and a little bit worried when I read the Guardian article, fearful that it was a roadmap for our sport becoming a hyper-competitive outlet for alpha people wanting to be cool and impress others. While the mainstream media may frame it that way, we know better what it means and what it takes to be an ultrarunner.

It is not a sport for anyone seeking a “quick fix” or validation at the water cooler on Monday morning. Those folks will be one and done (if that). There are much easier ways to impress the impressionable masses.

A quick look at some comparative stats between ultrarunning and all sub-ultra road races puts things in perspective.

Despite ultrarunning’s rapid growth, in North America ultrarunners represent little more than 0.5% of all runners, and it will require many more years of rapid growth to even reach 1.0% Even though there are now over 150 100-mile races in North America, there were only 8,400 100-mile finishes in 2017 which is less than 10% of all ultras and only 0.05% of all road racers last year.

At UltraRunning Magazine our primary goal is to support the growth of the sport while preserving its culture. That sometimes seems big and daunting…but actually it is a pretty easy goal that is taking care of itself because of the very nature of the sport and ultrarunners like you.

May your every run be a great one. 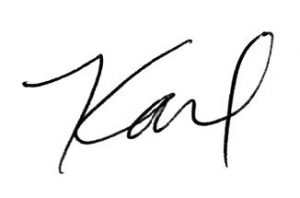