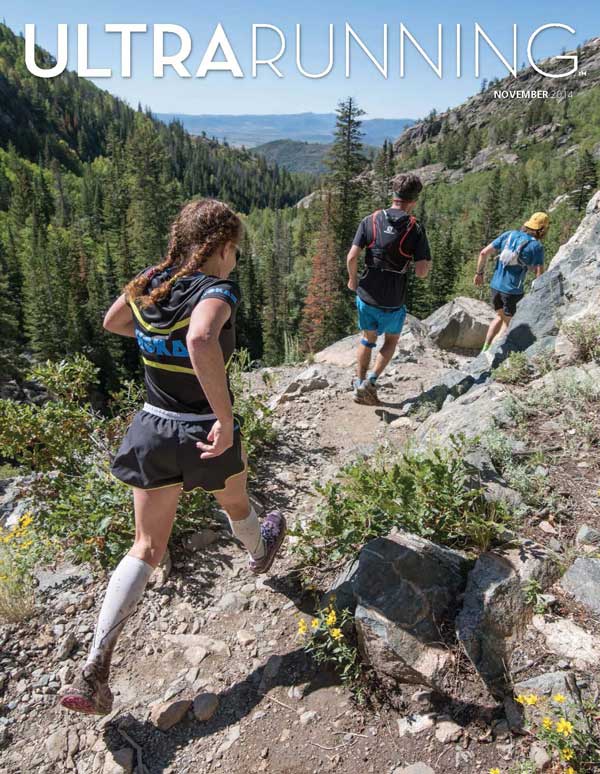 The Long View
News and Notes

ULTRA HISTORY, SCIENCE & LORE
RUNNING WISE | Trail Running the Army Way, by Gary Dudney
VIEW FROM THE OPEN ROAD | Because it is There, by Gary Cantrell
NOW, AND THEN | Hal Koerner’s Field Guide to Ultrarunning: A Review, by Joe Uhan
The Essence of Ultrarunning, by Dr. Duncan Simpson

The Ultra Life
Just Sit Down for a Bit, by Doug Cassaro
THE NEXT STEP | Wunderkind, by Dean Karnazes
Running: Just Another Addiction?, by Rachel Nypaver
In Memoriam, Chad Denning and Tom Bunk
THE ROCKET RANTS | The “No Water” DNF, by Errol “Rocket” Jones