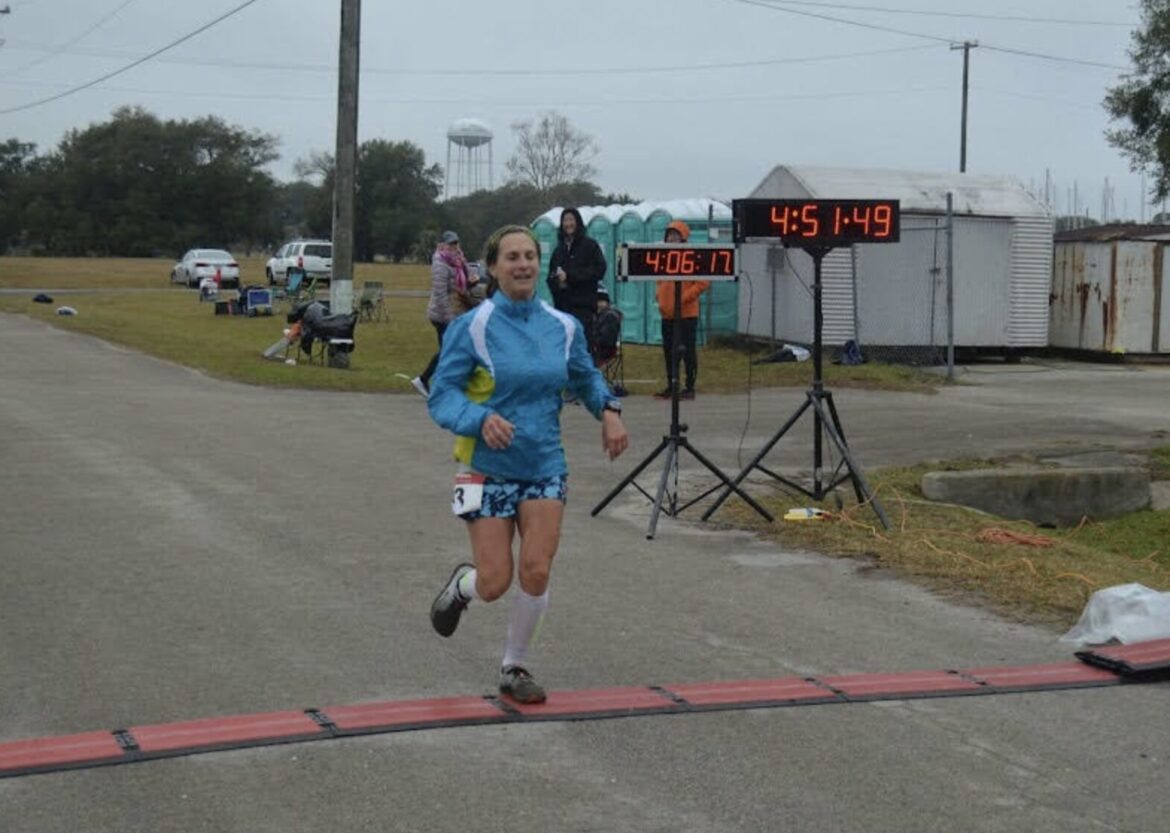 What’s Up in Ultra This Weekend — January 21

This week in What’s Up in Ultra, the UltraRunning Calendar touches down around the entire country. Headliners include an ultra in a ghost town in Southern California, a 50/50 touring the Eastern Seaboard, a 50k in the Gem State that is predicted to reach sub-freezing temperatures and a whole lot more.

Barstow, California, is home to the Calico Trail Run 50k on Sunday, January 22. Staged in the historic Calico ghost town and silver mining district that opened in 1881 but has been closed since the 1890s, the race is entering its 17th year in what is now at San Bernardino County Park. The race is a rugged, single-loop course, featuring nearly 4,000 feet of climbing in the Calico Mountains that surround the former bustling mining operation. Registration is still open, but closes on Friday, January 20 at 11:59 p.m.

Coasting across the continent to Wilmington, North Carolina, we find the Southern Tour Ultra 50k/50-mile races on Saturday, January 21, and a last person standing event beginning on Friday, January 20. Known as the “Woodstock of the Southeast,” the Southern Tour Ultra includes a 50-mile age-graded relay race. The 50k is made up of six, 5-mile loops, and the 50-miler course is five, 10-mile loops. There are four spots left in the 50-miler, registration is still open for the backyard-style race and the 50k is sold out. Get your spot on RunSignup here.

Temperatures are predicted to be below freezing for the Wilson Creek Frozen 50k in Melba, Idaho, on Saturday, January 21. Featuring a 20-mile and 10-mile loop, yet still boasting roughly 7,000 feet of climbing, this is no walk-in-the-park 50k. A daytime low of 19 degrees with a high of only 34 is expected. Registration is full, but you can still donate to support MRW Fire, a non-profit fire district and EMS provider located in Owyhee County, who assists with the event.

Let us know What’s Up in Ultra in your community this weekend. If you’re racing or volunteering somewhere fun, give a shoutout. We’ll have results and more in Sunday’s Ultra Weekend Recap, so be sure to subscribe to stay in the loop all things UltraRunning Magazine.