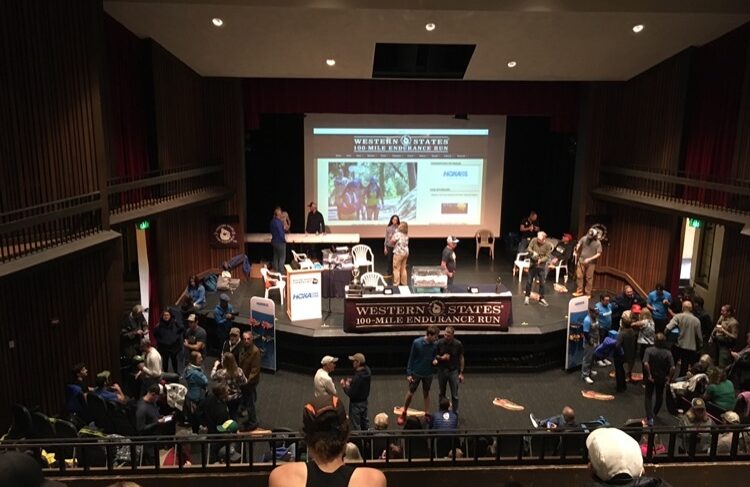 Western States 100 Lottery: The Positive Side of Waiting

Years ago, I started writing an article about the Western States Endurance Run titled, “Western Wait.” The premise of the article was the extremely long odds of getting selected in the Western States lottery and how those odds were only going to decrease exponentially with the addition of new qualifying races, lottery deferrals and the doubling of ticket counts for runners who have been in the lottery for several years without being selected.

I even made a spreadsheet calculating future odds. I’m far from a math wizard, but my data suggested that in just a couple of years, it would be harder for a first-year Western States applicant to be chosen in the lottery than a first-year Hard Rock applicant. And we all know how difficult it is to be selected into Hard Rock as a “never.”

Fast forward to 2022, and these predictions seem to have become reality. Many lottery applicants will likely have worse odds this year than last year, despite their ticket counts doubling. It’s safe to say it’s only going to get more difficult to get into Western States in the years ahead. I was joking with a friend recently about being on the “10-year plan” of getting in, and odds-wise, that may not be too far from the truth.

Every year I ponder if I want to do another qualifying race. Is it worth it? Am I a hostage to the Western States list of qualifiers—having to choose from a limited number of options each year to be able to enter the lottery? Are there other races I could be doing instead that may be more scenic or closer to home?

While there are several qualifying races, not all of them align with my schedule or travel availability. Many require registration prior to the Western States lottery, which includes the risk of losing an entry fee if you do happen to get into Western States and can’t run both. I also like to run new races and have been returning to the same qualifiers that I’ve already run, simply because they are the best logistical options.

I think about these questions each year and yet, each year I run another qualifying race. But along the way, I’ve come to realize that I actually enjoy the process. I want to run Western States, but I also like (and perhaps need) to have that running requirement in front of me. There is accountability in knowing that I need to train for a 100k or 100-miler each year. I’m not sure I would sign up for longer ultras annually without it.

Having talked with so many runners over the years, I’ve realized that I don’t love running as much as many ultrarunners. I love what running does for me. It keeps me fit and gives me energy to work and chase my son around. But I still struggle to get out the door most days, and I dread long training runs nearly as much as going to the dentist.

The Western States lottery process, while frustrating at times, has set a defined goal for me every year and has had a positive impact on my life and my running. It has granted me the opportunity to run amazing races that I likely would never have signed up for, helped create lasting memories and new relationships, pushed me forward each year and led to a few decent results that I’ll always be proud of. I may never have had any of these experiences if I had been selected in the lottery in my first couple of years.

Getting into Western States, especially for those just entering for the first time, can be a long road. It may take several years before you finally get a chance to toe the line. It will be a test of endurance for sure, but that’s what we are: endurance runners.

Perhaps one year soon, I’ll hear my name called at the Placer High auditorium. I’ll train hard and do everything I can to get that buckle. But it wouldn’t surprise me, when I look back on it all, that I find the process to get into Western States was just as (if not more) rewarding than the actual event. Hopefully I’ll find out soon enough.

Good luck to all the runners in this year’s lottery!