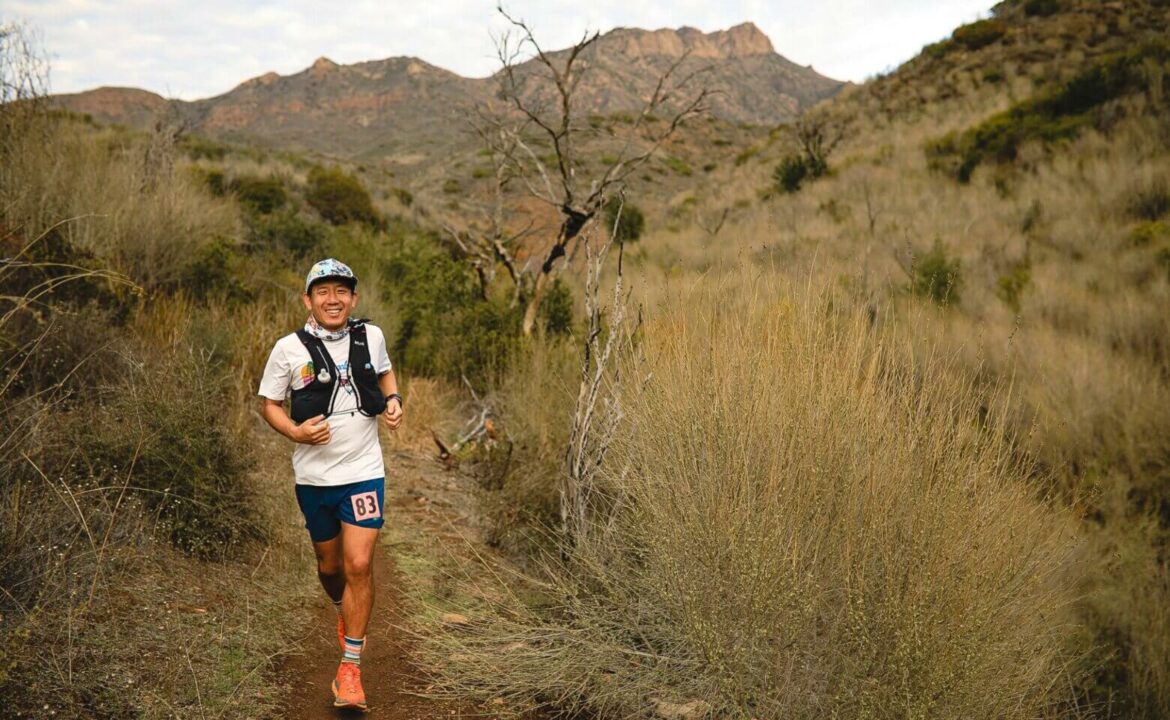 Tonight on our Ultra Weekend Recap we have results from Malibu’s Ray Miller 50/50, the Brazos Bend 100 in Texas, lotteries for Western States and the Hardrock 100, and more to kick off the month of December.

Elizabeth Howard, age 50, from San Antonio, Texas, won the Brazos Bend 100 in 18 hours, 16 minutes and 9 seconds on Saturday, December 3. She was well in front of Sheila Cook of The Woodlands, Texas, who finished in 20 hours, 25 minutes, and 4 seconds in second and Stephanie Melkonian of Albuquerque, New Mexico, who finished third in 20 hours, 41 minutes and 34 seconds. Zach Bitter from Austin, Texas, dominated the men’s field in 13 hours, 57 minutes and 55 seconds, but was well off Patrick Reagan’s course record time from 2019. Cody Jones out of Kansas City, Kansas, was the runner-up in 15 hours, 26 minutes and 59 seconds, and Victor Silva of Edinburg, Texas, rounded out the podium in 16 hours, 23 minutes and 13 seconds.

In the accompanying 50-mile race, Devon Yanko from Howard, Colorado, won the women’s race and finished second overall in the second-fastest time the course has ever seen in 6 hours and 25 minutes. Christy Lan of Houston, Texas, finished in second place in 8 hours, 32 minutes and 44 seconds, and Becky Stanford from Austin was third in 8 hours, 35 minutes and 20 seconds. Coming down from Haslett, Michigan, Zach Crim took the win for the gentleman in 6 hours, 23 minutes and 15 seconds, with Terry Palmer out of Corpus Christi, Texas, in second position in 6 hours, 38 minutes and 3 seconds, and Hans Van Zanten of Kansas City, Missouri, in third position in 6 hours, 46 minutes and 14 seconds. Full results for both races here.

Lottery results for the 2023 Western States are here and the Hardrock 100 are here.

Additional results from this weekend’s festivities include the Dismal Swamp 50/100k in Chesapeake, Virginia, the Cloud Canyon 50/50 in Rising Fawn, Georgia, and the Frozen Run Trail Fest 50k in Eugene, Oregon. Check out our Race Results page for more results as they get posted in the coming days.

Let us know what we missed by leaving a comment below and also be sure to include What’s Up In Ultra in your world for next weekend. We hear there may be a fast one on the track in Arizona, but know there’s more out there, too.

Speedgoat won for the 47th time at the Bloodrock 100 in Alabama. Surpassing Kouros’ 46 wins over 100 miles.

Nice work out there Karl! https://ultrarunning.com/calendar/event/blood-rock-100-mile-50-mile

Loup Garou 100 in Ville Plate, LA. More DNF’s than finisher, some dude from Canada won it. And Mike Smith finished his 196th, 100 miler. Fun was had. Congrats Speedgoat !