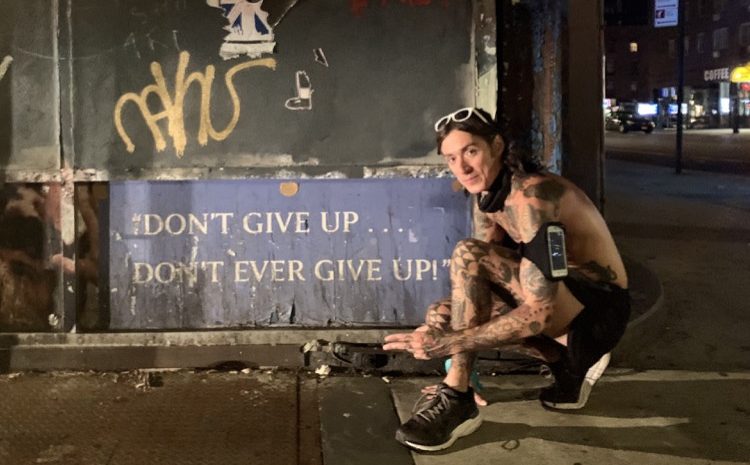 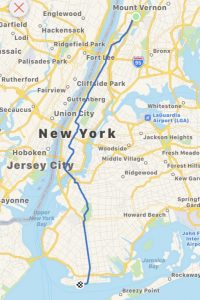 On September 21, more than 30 ultrarunners, dressed in retro gang attire, travelled to New York City to participate in the first annual The Warriors UltraRun. Held in the middle of the night, this neon-drenched, 28-mile ultra took runners from the Bronx to Coney Island – through two subway stations – recreating the escape route featured in the iconic 1979 cult film, Walter Hill’s The Warriors.

The original movie, which has a comic book feel and a vast, international fan base, follows the Warriors gang as they flee through the streets of New York City on foot, while being chased by over 60,000 rival gang members during an attempt to reach their home turf of Coney Island. The race was created by Todd Aydelotte, an endurance athlete and historical ultrarunner based in New York City.

“I ran this route all alone in 2018, and when the media found out about it, I started hearing from ultrarunners from across the country who wanted to join me,” says Aydelotte. “So I threw it up on my Instagram account and the rest, as they say, is history.”

The race began at 1 a.m. in Van Cortland Park in the Bronx, where Aydelotte, dressed in a leather vest, sunglasses and a bandana, blasted out audio of the famous Conclave scene from the movie wherein Cyrus, the leader of the largest gang in New York City, is shot by a rival gang member, triggering the foot chase that serves as the narrative spine of the film. “I knew that would be the perfect starting gun for this race,” says Aydelotte. 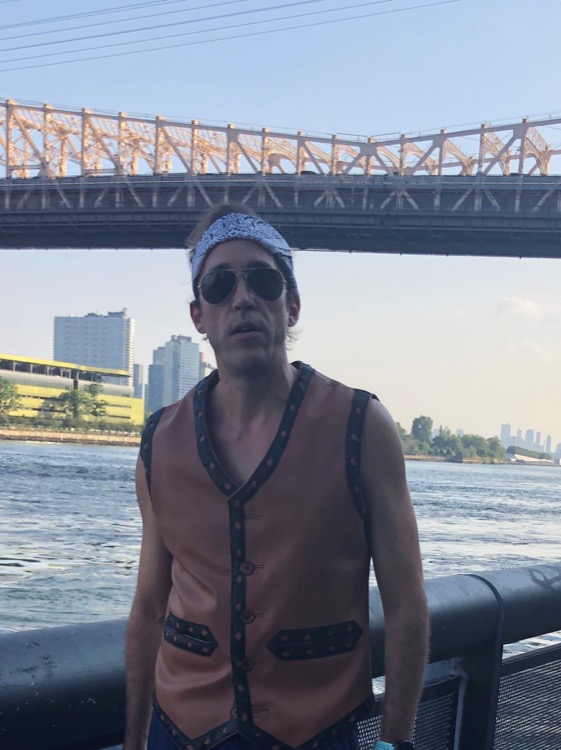 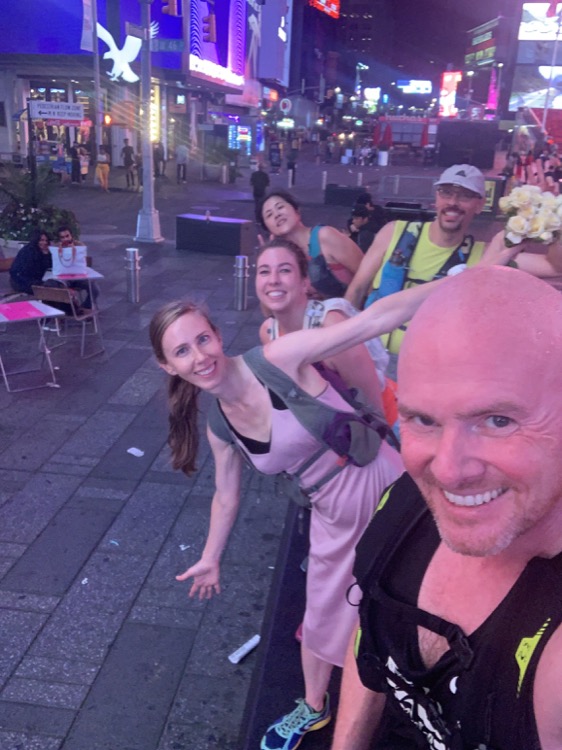 Ultrarunners participating in this event dressed as gang members from the film, and there was no official route. Instead, athletes could flee to Coney Island taking any route they chose, provided they ran through two separate subways stations that were featured heavily in the film—the 96th Street and 14th Street subway stations.

The top finishers were Ramon Bermo and Dave Maloney, who ran together all night long and finished on the beach the next morning at Coney Island, in 4:01. “In my 42 years as a runner, I’ve run everything and anything between one mile and 240-mile races, but nothing as cool as this event,” said Bermo. Shaun Mills came in third at 4:50. 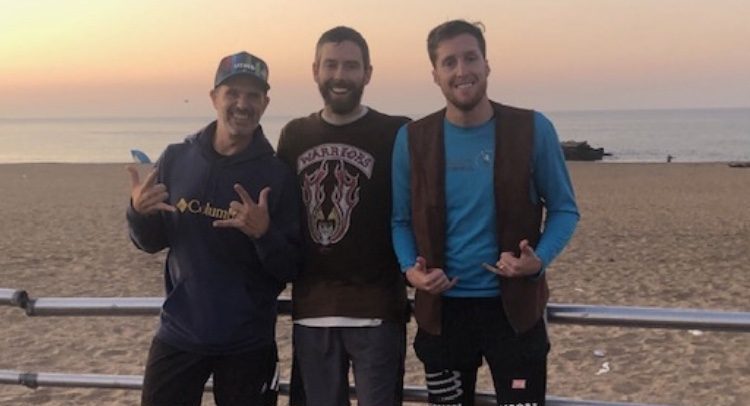 As news and social media coverage about the 2019 event circulated on the internet, including this parody recap video, hundreds of ultrarunners and key figures from the ultrarunning community have reached out to Aydelotte. Most notably, Ian Corless, the renowned ultrarunning photographer, author, podcaster and athlete, who has signed on as a consultant for the 2020 event. “Ian’s a massive fan of the movie and has come up with a spectacular concept for the 2020 event – creating a special Warriors team – a blended group of elite and everyday runners, who must stay together and are given a head start before being chased through the streets of NYC by the full field of runners, all dressed as rival gangs,” says Aydelotte.

The Warriors is just an iconic piece of art and, even today, 40 years later, this movie still captures the mind and imagination for old and new fans,” says Corless. “When I heard about Todd re-creating the night run of the Warriors being chased back to Coney, I immediately thought, ‘Why didn’t I think of that?’ So, I had to get involved. For me, it’s a wonderful concept that has reignited the kid in me, my love of running and my love of film. Join us in 2020 and, as they say in the movie, ‘Come out to plaaaaaay!’”

In response to the groundswell of interest in The Warriors UltraRun, Aydelotte created an official website, thewarriorsultra.com, which includes a sign-up list and will provide information on the forthcoming 2020 event.

I feel that this was the greatest idea ever !seems like the ideal thing to have a fund raiser for this kind of even I do hope that the money goes for a great cause !Rhonda Bienes

If the warriors did it then you guys did the same thing as they !

I love ultra running and I love the movie. I definitely need to run this!

Hi, I’m a U.K. based Marathon/Ultra runner, big fan of the film and a bigger fan of NYC.
I hope all you guys are safe and well. 🙏
If this was to go ahead, I’d do everything I can to get to the start line. Please, please, keep me updated.
Take care n hopefully see you later this year.