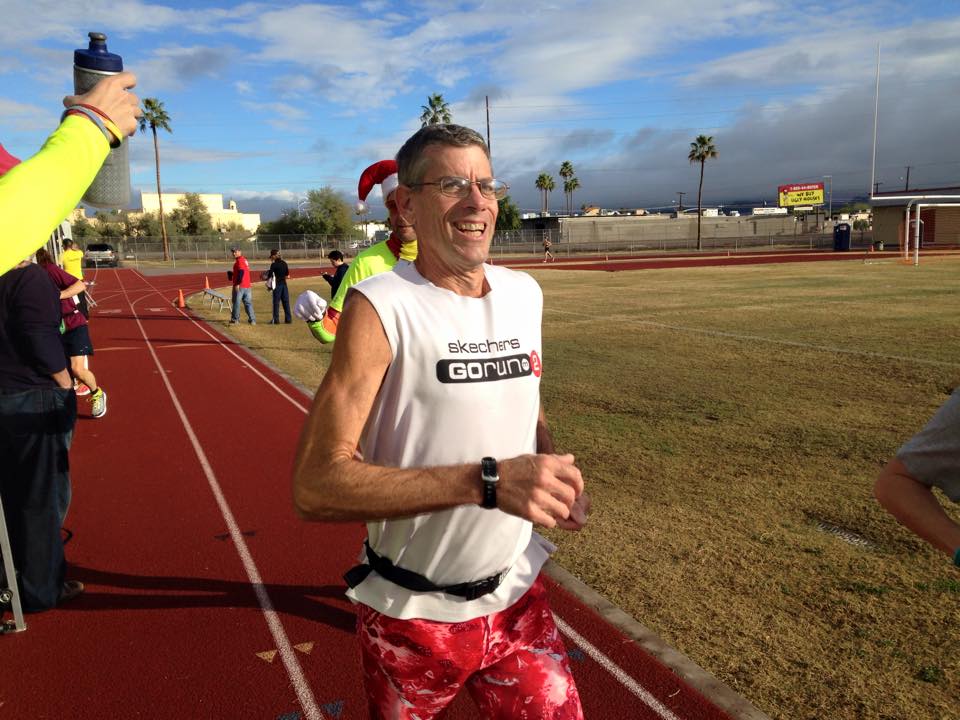 Eric Clifton Inducted into the American Ultrarunning Hall of Fame

Eric was the fastest and most dominating 100-mile trail ultrarunner during the 1990s as trail ultras became popular in America. His “go for broke” race strategy was legendary, as he demonstrated to the rapidly expanding sport that amazing speed on trails could be achieved. During that era, he had the most overall 100-mile wins in the world and would usually win by wide margins. His career-best 100-mile time on trails was 13:16:02. In 1994, he lowered the JFK 50 course record to 5:46:22, which stood for 17 years. He set more than 20 course records, still holding some of them after three decades and had more than 60 ultra wins. He also won at Badwater and had early “success” at the Barkley Marathons.

Visit the American Ultrarunning Hall of Fame at:
https://ultrarunninghistory.com/hall-of-fame/ Another 2021 inductee will be announced in December.

About American Ultrarunning Hall of Fame

In 2004, the AUA made the decision that it was time to recognize and select deserving members of the ultra sport with a Hall of Fame distinction. The initial inductees were Ted Corbitt and Sandra Kiddy. Beyond that, the aim was to maintain a certain stature of the HOF to insure it truly honored the best.

The AUA was dissolved in 2020. The American Ultrarunning Hall of Fame has been transferred to ultrarunninghistory.com under the direction of Davy Crockett.

2018 inductee Lorna (Richey) Michael is listed as the only woman in the ’93 Trans Am, but Diane Dakan put up a helluva fight to stay in it!