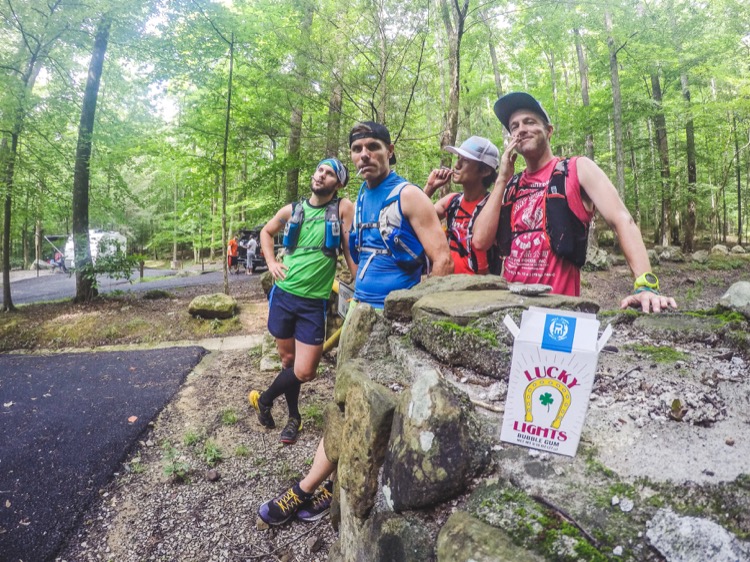 Behind the Lens: Jobie Williams

Like a duck takes to water, or perhaps more appropriate for the Austin, Texas-based runner and photographer, like a cowboy takes to wearing boots, Jobie Williams’ side gig as a photographer was happenstance.

“I have had no formal training in photography. I know basically nothing,” Williams said in an interview. “When I read stuff about photography it usually feels like I’m reading quantum physics. I am a complete hack job photographer.”

Yet his skill behind the lens is clearly evident, along with his own unique style.

“None of my running friends were the kind of people who would allow for coordinated photographs so I just learned to find the shots that I wanted while rolling along during the run,” he recalled. “In fact, I have this friend in Nashville who I would run with a lot and on occasion, we would be on a local trail and the sun would be perfectly placed in the sky so I would tell him to run up in front of me and let me get a photo. He would, without fail, always say the shot was going to be stupid. These were always photos that magazines would use,” Williams said. 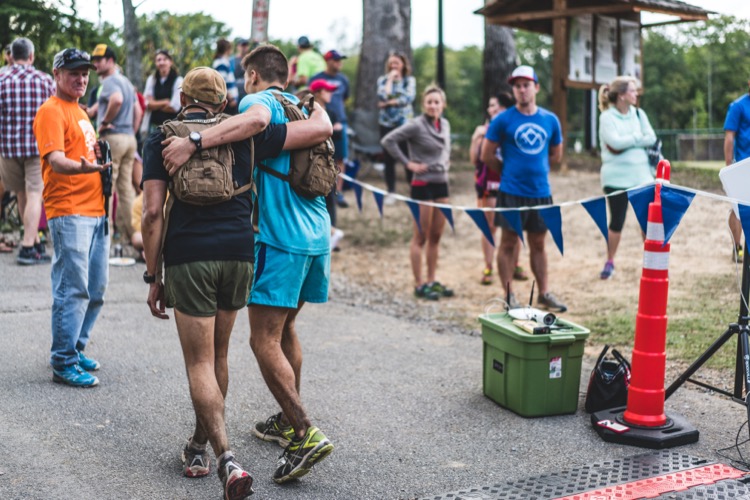 As a runner, he got into ultras when he realized he didn’t enjoy the training for road marathons. He ran a few of the aforementioned 26.2-mile races, cracking the three-hour barrier at CIM before switching gears. “As I started training for the next marathon, I just had no desire to go through the track workouts, tempo runs, etc. So, I went to the trails and didn’t look back.”

His first ultramarathon was at age 40 at the Rock/Creek StumpJump 50K in Chattanooga, Tennessee in October 2012. Since then he’s run dozens of ultra races all over the country, from 50k to 100 milers and everything in between.

Although he loves training and racing, he finds more joy in capturing the roller coaster of emotions and special moments at the races he attends as a photographer. “I tend to find more satisfaction in documenting the moments where people are in the tunnel of suffering. These moments usually happen when people are less aware of the camera and are more often processing their own situation,” said Williams. 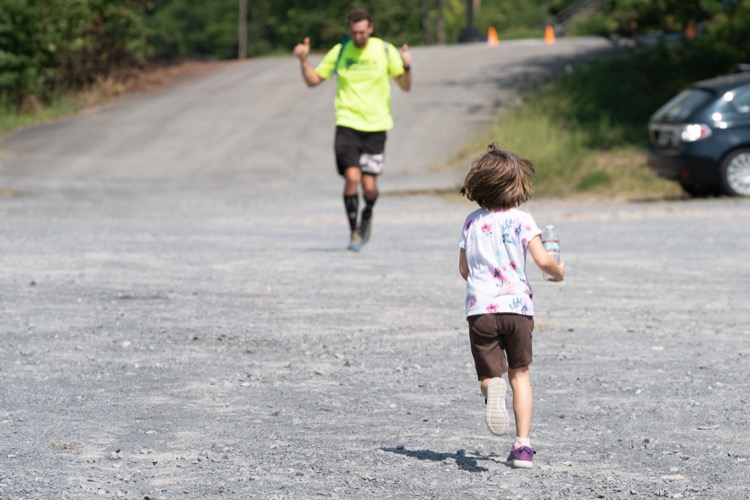 As such, he feels a calling to a certain notoriously challenging and unique race in his home state. “Being a Tennessean and having spent many hours suffering on the trails in Frozen Head State Park, the Barkley Marathons would be the one event I would love to photograph.”

Day-to-day, Williams works in the finance field, so photography is really just an artistic outlet for him; it’s not paying any bills for his family. “Photography is my way of getting free running stuff that I would pay for normally. I’ve always expected this not-very-elaborate con to be exposed,” he said.

Despite his nonchalant approach to capturing images of runners, he is clearly quite competent, and has even been featured on REI’s blog, How to Up Your ‘Gram Game—According to a Pro where he gives 11 tips on how to take better trail running shots.

“For me, running has been less about the results and more about the relationships I have made and the stories we’ve written through the miles shared.” He continued, “If a picture tells a thousand words, miles shared can be equally as powerful. There is a reason why us runners are always talking about running. It’s bigger than even we give it credit for. Running bonds people who would normally have nothing in common. It brings us together to laugh about times we cried. Running levels us. It humbles us, it lifts us up. As for goals for the future, I just want more of that.”