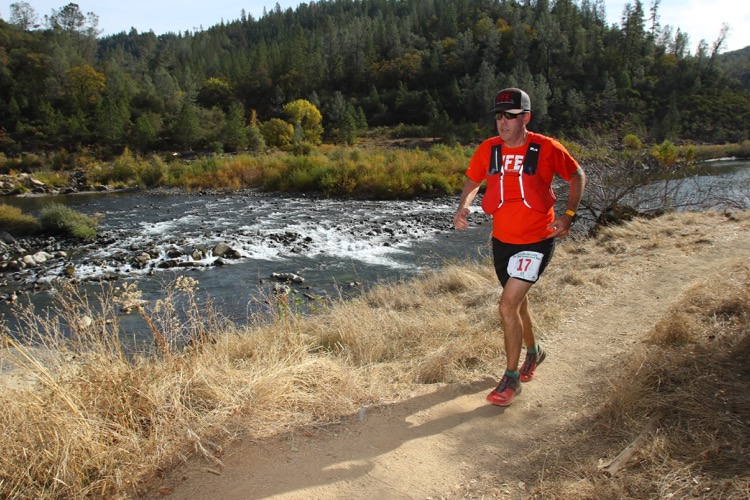 Despite being the weekend after Halloween, there’s clearly never a dead weekend in ultrarunning. Even without a huge event taking place to kick off the month of November, nearly every corner of the country has something going on.

Most events are on Saturday, 11/6, including in Florahome, Florida, where we have the Azalea 12/24 with an additional 50-mile option. All three races circumnavigate mostly flat loops on the New South Farms property owned by the race-directing ultrarunners Anne Elise and Alex Wester.

Working our way up the Eastern Seaboard, in South Carolina we have Sadlers Creek Stumble in Anderson. Choose from the standard 50k or 30-hour race options. Either way, the course is a 6.55-mile loop with 190 feet of elevation gain. A nice course to secure a fast time before the holidays hit; there are just three entries available in each distance.

As we start to move our way west, we can’t miss the Pinhoti 100. Starting in Heflin and ending in Sylacauga, Alabama, the Pinhoti 100 is a true point-to-point 100-miler and one of just a few remaining 2022 Western States qualifiers. The field is full of race veterans including three, eight-time Pinhoti finishers: Chris Collar, John Dove and Kip Chasse.

In Cuba, New Mexico, the Deadman Peaks Trail Run is taking place on the Continental Divide Trail through the Rio Puerco Valley. Select a 55k, 53-miler or 100-miler (two- and four-person relay options, as well). There are just a handful of spots left in this sneaky hard and unsurprisingly beautiful high desert race.

In California, another two 2022 Western States 100 last-chance qualifiers are on tap for the weekend. The first, in Northern California, is Rio Del Lago, which runs on part of the Western States Trail. And in Southern California, the historic Leona Divide is also back after a hiatus in 2020. Participants of all distances (100k/50m/50k) get to run along a portion of the Pacific Crest Trail. This appears to be the 29th edition of the 50-mile race.

What did we miss? Let us know What’s Up in Ultra in your neck of the woods this weekend that we should follow along with by dropping a note in the comment section below.

Oh man! The 2nd running of the Rim to River 100 Miler in the New River Gorge National Park in wild and wonderful West Virginia is this weekend! Last year was full and this years race sold out in just 36 hours. Trail Sisters approved and a WSER qualifier – it’s an instant classic.

Looks like a fun one, Boog! Are you racing? https://www.rimtoriverendurance.com/

Lots of good stuff happening that we missed, thanks John!

The USATF National Trail Championships are this weekend in Moab.

Should be a fast one and I’ll be following, but not an ultra!