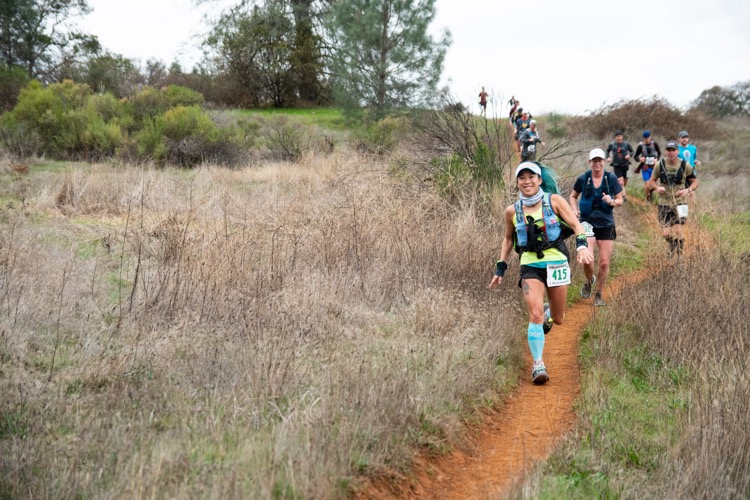 What’s Up in Ultra This Weekend – March 5

With spring right around the corner, the 2022 UltraRunning Calendar moves into March this weekend and as per usual, stays loaded from the Pacific to the Atlantic.

The 32nd Annual Way Too Cool, a notoriously competitive 50k in Northern California that runs on part of the Western States course, is on Saturday, March 5, starting at 8 a.m. PST. Even with nearly 4,000 feet of elevation gain, Way Too Cool often delivers some of the fastest 50k times in the country each season. The 2021 edition was canceled, so spirits should be high for the return of this classic ultra. I’ll be there racing, so please say hello if you see me out on the course!

In Sonoita, Arizona, one of the oldest trail ultramarathons in the state is going down on Saturday, the Old Pueblo 50-miler. The 25-mile, two-lap course first started in 1985 and while the course has changed over the years, it always flanks the stunning Santa Rita Mountains approximately 40 miles southeast of Tucson.

On Sunday, March 6 in Urique, Mexico, we have the Ultra Caballo Blanco Copper Canyon Ultra. Started by the late Micah True, aka Caballo Blanco, the race was created to bring runners from all over the world and introduce them to the Rarámuri (Tarahumara) people and their inspiring culture. The course, in the challenging Copper Canyons of the Sierra Madre Mountains, is 50 miles long and very hilly with around 10,000 feet of elevation gain/loss.

For one dollar per mile, the Naked Bavarian 40-miler in Leesport, Pennsylvania, might be the best bang-for-your-buck ultra in the country this weekend, or perhaps all year. The course runs through the Blue Marsh Lake National Recreation Area and race day registration is still available for, you guessed it, $40.

Other events happening across the country on our UltraRunning Calendar include the Foothills Ultra 50k in Pickens, South Carolina, the Delano Park 12-hour/50-miler in Decatur, Alabama, the Long Play Race 33.3-miler in Brooksville, Florida, the Music City Trail Ultra in Pegram, Tennessee, and the Ozark Highlands Endurance Run 50k in Norfork, Arkansas, all on Saturday, March 5.

Where are you lining up this weekend? What’s up in Ultra the following weekend that we should mention in next weekend’s column? Leave a comment and let us know!

Delano Park is a benefit for the local center for developmentally disabled (also my own occupation), so it’s low-key but joyful. It’s always great to participate in a homemade ultra!

Homemade ultras are where it’s at!