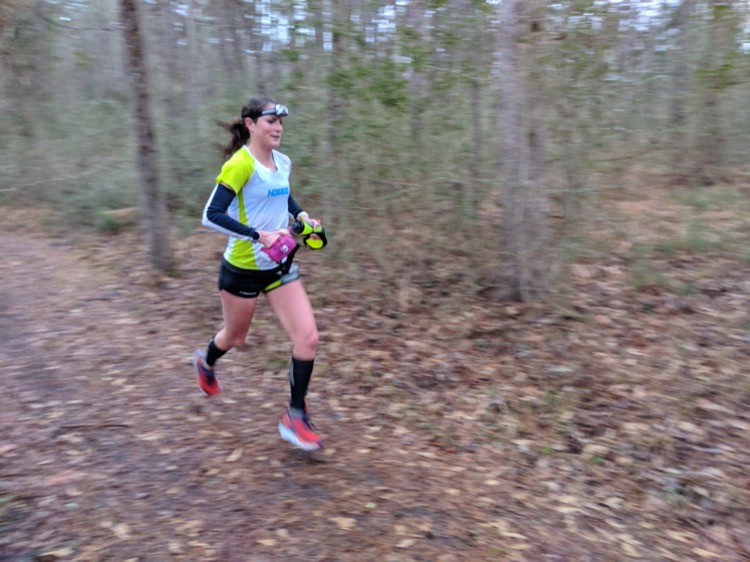 What’s Up in Ultra This Weekend – Feb. 5

Even though winter will last at least another six weeks according to our favorite groundhog, Punxsutawney Phil, ultrarunning is heating up in 2022. On our first weekend in February, the UltraRunning Calendar has an astounding three dozen races to choose from.

While not a traditional trail run, the Jed Smith 50k/50m race is still one of ultrarunning’s true classics. The 44th edition takes place on Saturday, February 5 in Sacramento, California, on a 4.85-mile, flat and fast loop along the stunning American River Parkway. The legendary Beverley Anderson-Abbs, winner of last year’s 50-miler and previous URM Podcast guest, is slated to defend her title and put up another stellar age-group performance.

In Huntsville, Texas, we have the Rocky Racoon 100k/100m races. A fun atmosphere for family, friends and crew members, with five 20-mile loops around Lake Raven, over wooden bridges and through the tall pines, this race has previously been the USATF 100-Mile National Championships. As of today, there are 23 spots left in the 100-miler, and just four in the 100k race.

A former Western States Golden Ticket race, the Sean O’Brien 100k (and accompanying 50m) races are going down in Malibu, California, on Saturday. Both courses boast over 10,000-feet of elevation gain and descent in the Santa Monica Mountains and parts of the infamous Backbone Trail. While no longer a Golden Ticket race, the 100k is still a 2023 Western States qualifier, and two big names are scheduled to battle it out up front: Jesse Haynes and number 10 UltraRunner of the Year in 2021, Jeff Browning.

On Sunday, February 6, across the country in Florahome, Florida, is the 13th Annual Iron Horse 100 Mile Endurance Run. Again, this race is a flat and fast course with 4.25-mile loops on approximately 50% paved rail trails and the other half on forest service dirt roads. There are also 100k and 50m options for runners to chase early season personal records.

Finally, in Cass, Arkansas, is the no frills, free 50k: the White Rock Classic. Staged at the Shores Lake Recreation Area in the Ozark National Forest, simply pay $3 to park your car and show up at the start line for the pedestrian 9 a.m. CST start on Saturday. This appears to be the 27th edition of the race.

Additional races on the calendar include Uwharrie Mountain Run 40m in Ophir, North Carolina, the John Dick Memorial 50k in Dousman, Wisconsin, the Elephant Mountain 50k/50m in Cave Creek, Arizona, and the MadAss 50k in Madras, Oregon, all on Saturday, February 5.

Are you heading to one of these races or another one on our UltraRunning Calendar? If so, tell us what you’re most looking forward to. Heading to a different event that we didn’t cover? Let us know about What’s Up in Ultra in your neighborhood.

February 6th is the 1st day of my first multi day stage race. The Coastal Challenge in Costa Rica. Looking forward to the challenge of running in the heat & humidity while navigating through the jungle. Also looking forward to the race camp camaraderie after each day’s run.

That race looks like quite the adventure Justin, enjoy the experience!