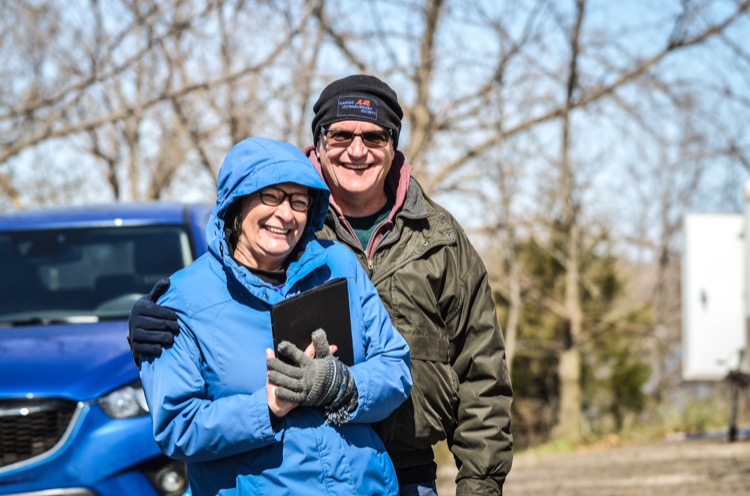 The first ultramarathon in Kansas started in 1989 by experienced ultrarunners Ted and Vera Zerger and their son John Zerger. That year they decided to put together a 50-mile PHD (Pre-Holiday Depletion) run. My husband, Phil Sheridan, ran the run in 1994 and met a couple of ultrarunners from Newton and Wichita who were talking about a newly formed ultrarunning club, the Kansas Ultrarunners’ Society (KUS).

Ted Zerger said of his run in a Salina Journal article from December 16, 1994, “What it’s developed into is a homecoming or get together for runners. The longer the race, the more bonding there is. The camaraderie is amazing.”

Four years later, when Phil and I decided to put on the Rockin K Trail Run, we wanted to continue that feeling: a running family-reunion type of race. We asked friends and family to man the aid stations so the members of KUS could all run if they wanted to. We hosted a pre-race pasta dinner and a post-race chili feed, with many old and new running friends. The first year we had 22 runners; six finished the 50-mile and 16 finished the marathon.

The second year, the number of runners nearly tripled to 61, and for the next ten years the number of entries stayed around that number. The tenth year, entries grew to 109 and Phil and I decided to put a cap of 100 on the race. We knew if we had too many more than that we couldn’t provide the kind of race we wanted to put on: that runner family-reunion kind of race. 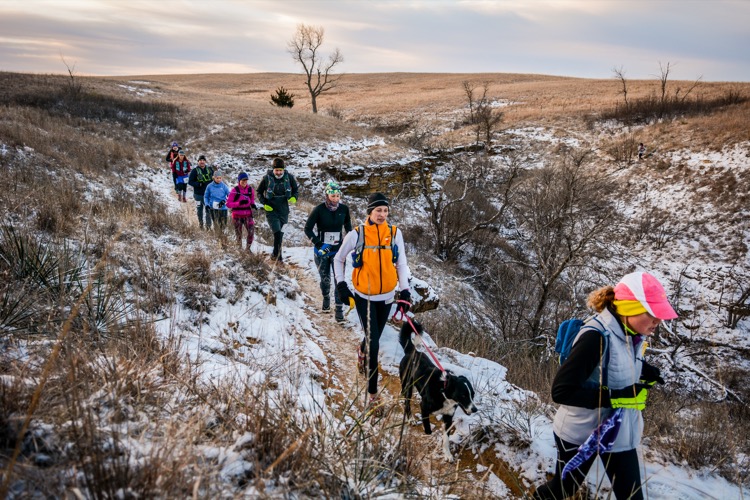 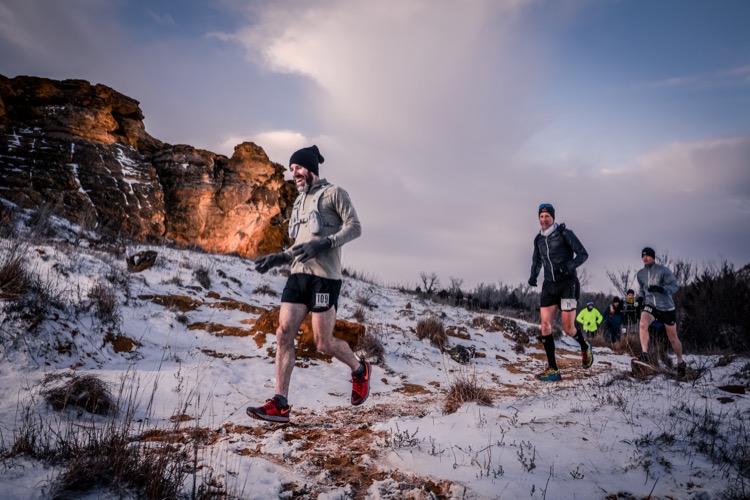 The race course in the first five years included a five mile out-and-back on the dirt road to Mushroom Rock State Park. After the “mud year” when the runners literally lost their shoes in the shoe-sucking mud, we changed the course to include the Big Bluff Loop. This loop is a tough, unimproved trail to the top of the bluff overlooking the river valley below.

In 2013, after 15 years as race directors for the Rockin K race, we stepped down and turned the race over to Stuart Ray and Elden Galano. The number of ultrarunners and races in Kansas has grown since 1994, but Elden has continued to provide that family reunion each year. 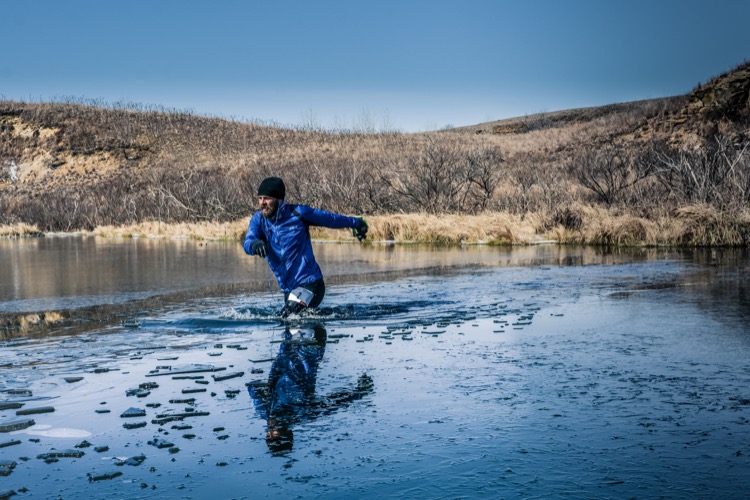 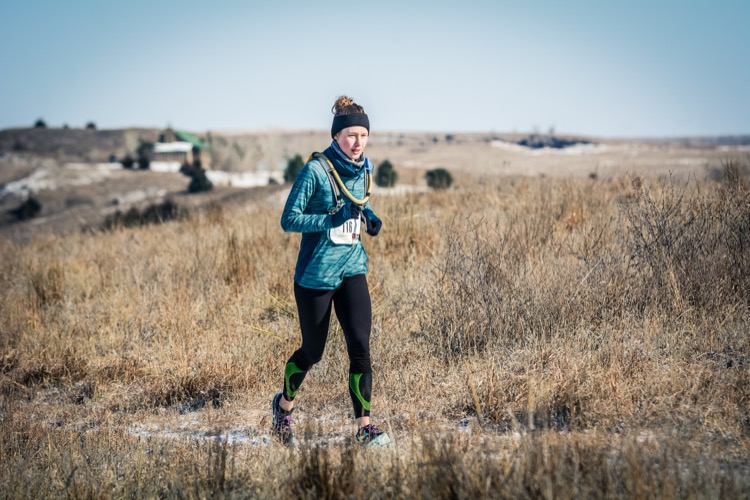 Emily Roe, the only female finisher of the 50-mile race, runs toward the Big Bluff Loop.  Photo: Kristi Mayo/Mile 90 Photography 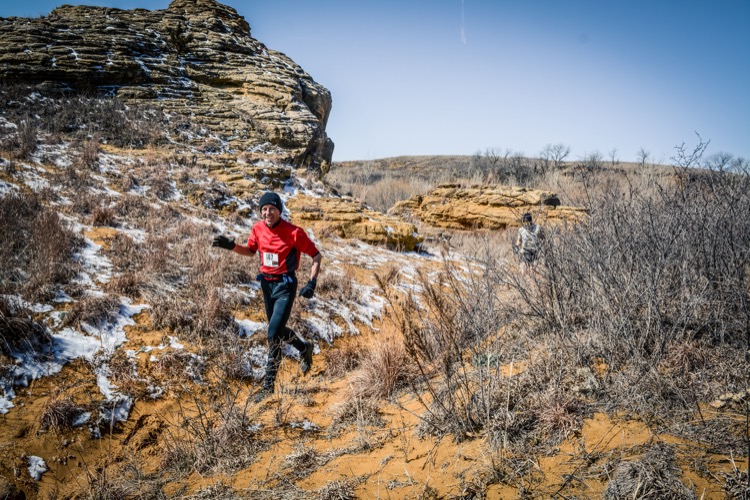 The 20th edition of Rockin K was the coldest on record, with temperatures at the start of 17°F and an inch of fresh snow on the trails. Runners were greeted by several “refreshing” thigh deep, icy water crossings along the course. But the sun was shining and winds were light, so temperatures climbed to 44° by mid-afternoon. Fifteen people started the 50-mile race; seven made it through both loops to earn a coveted horseshoe finisher’s award. The timing table was manned throughout the day by race founders Stacy and Phil Sheridan who greeted each runner with a smile and a hug.
—Kristi Mayo, race photographer