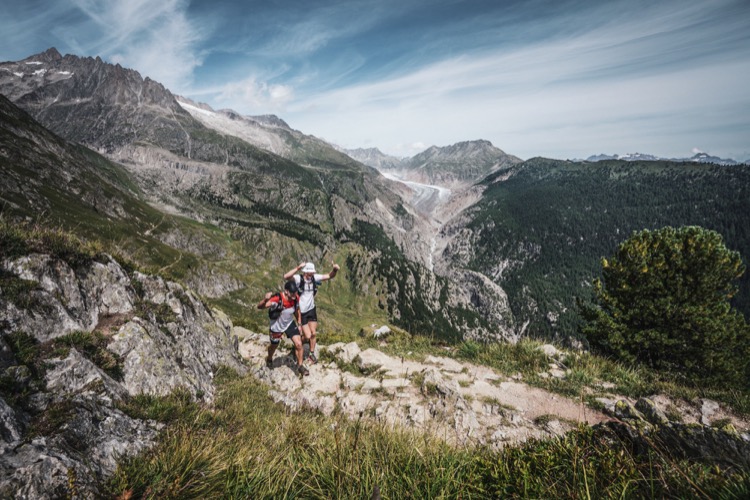 ITRA Reports on the State of the Sport

Back in April 2020, the International Trail Running Association (ITRA) elected a new president after UTMB’s co-founder Michel Poletti resigned. With race cancellations only just beginning due to the spread of COVID, Bob Crowley, a US business entrepreneur and 30-year veteran of the sport, embraced his new role by diving into the organization and taking stock of its assets. Fast forward to August 2021, and while the news about the UTMB / Ironman partnership has barely had time to sink in, Crowley’s been hard at work after rebuilding ITRA from the ground up and redefining the organization’s new direction.

In a new report released on itra.run, the new president reveals his vision for the future of trail running, ITRA’s role in the global trail running community and answers questions about their relationship with UTMB. As stated in the report, ITRA plans to take on the arduous task of preserving the values of the sport as we experience continued growth.

The report continues on by covering the future of trail running and how we might see it evolve, as well as ITRA’s role in that evolution. However, ITRA’s past plays a big part of how they’ll proceed into the future and Crowley provides answers to the questions he’s received since becoming president, including:

Additional answers are provided including information aboout ITRA’s new technology and performance index, the services they offer and new initiatives taking place within the organization. As increased participation in trail running continues to fuel change within the sport, ITRA seems to be the global entity that’s ready to tackle the task of preserving the values and community throughout that growth.

As Crowley states, “I believe the future of Trail Running is bright, but we must be diligent in preserving our community and the values upon which it is built. We are at a crossroads in Trail Running. Will we rise to the challenge of welcoming the tremendous influx of new members to our community and teach them our values, or will we allow them to be diminished and eventually forgotten?”