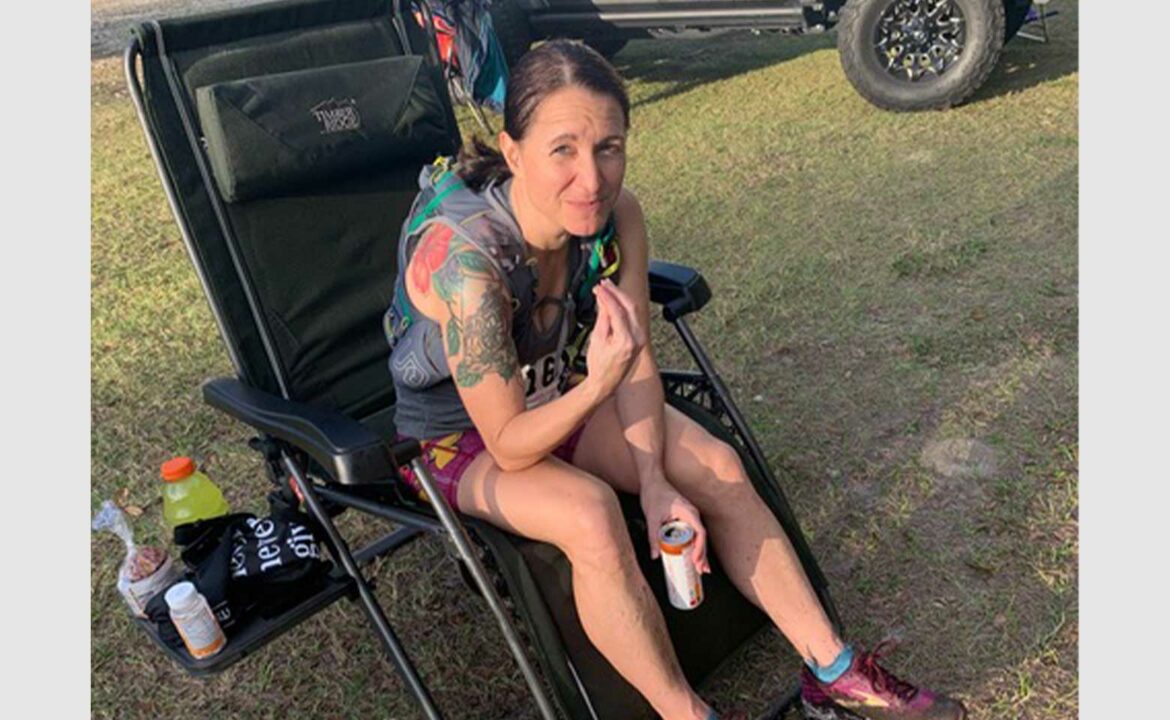 Some moments in life leave a lasting impression. Laurel McMahan remembers one of those moments in her life, a day spent with her brother, after finishing the Disney Marathon back in 1999. “I watched unrestrained joy on my little brother’s face. He was a boy with a weighted life too, but for a time at Disney World, gravity loosened its effects just enough for that pure boy to float through.” 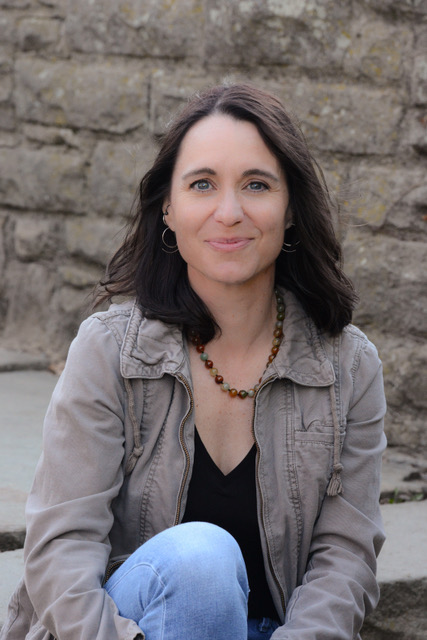 “Loss, divorce, mental health issues, poverty, single-parenthood, the whole, entire beautiful and sometimes painful spectrum of life. Had I not had running as a constant, I have no idea where I would be today.” Pain and loss have followed Laurel throughout her life. “I lost my beloved little brother. His death was attributable to complications from heroin addiction, and I didn’t get to see him for a final time before he died. There’s nothing like being out on a trail and not seeing another human for hours to remind us that we can scream ‘why me’ as loud as we want to, but maybe, just maybe it really was never about ‘me’ to begin with. It’s about how we move forward in spite of our whys, in spite of losing parts of ourselves, and in spite of feeling that we’ve gotten all the strength we could ever, ever need from the ‘whatever doesn’t kill you makes you stronger’ mantra. For me, I needed a thing to do, an action to take, to get back to myself again, and running was that thing.”

Growing up as the daughter of parents who taught on military bases in Japan and Germany, soccer and cross-country were Laurel’s two main loves. One of her early mentors was her cross-country coach in Japan, as his teachings went beyond the sport. “Mr. Dawson hung with me while I counted light poles to get through my first workouts. He never complained at all as we counted out running three or four poles and walking one. He taught me one of my most important life lessons: how to break things into doable chunks. When I think of him now, I think of wisdom, solidity and warmth.”

Laurel’s family moved to Germany during her sophomore year of high school. “Almost immediately, I became a trail runner. Our home was less than a quarter of a mile from an extensive and well-maintained trail system, and I learned early how to navigate and put segments of trails together to get whatever distance or intensity I needed. Our house was also a couple of miles away from some old castle ruins, Hohenecken Castle. On weekends, I’d run up to the castle and spend time thinking and sometimes writing. It was my little piece of peace.” 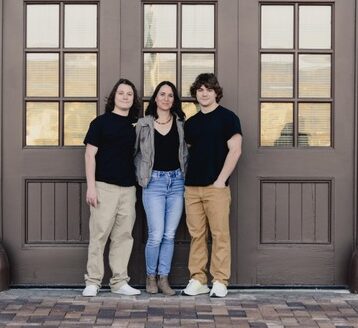 One of Laurel’s favorite memories is from the Weiser 50k in Midvale, Idaho. “I got a little dehydrated and hadn’t planned well. I was struggling. My youngest son, who was 10 at the time, was at the last rest stop before the finish when I had six more miles to go. I looked at him and said, ‘I might need you to go with me for a little bit.’ He said, ‘That’s what I’m here for, mama.’ And that boy ran/walked every bit of that last 6 miles with me. He kept me going, he went at my pace, he did everything I needed.”

The trails have been beckoning her over the years, and ultrarunning has become a part of her. “Some years I race more than others and over the past few years, as I’ve gotten slower at the shorter distances and felt more called to spending hours on the trails, I’ve become an ultrarunner. For me, nothing else I’ve experienced offers the same sense of equanimity, satisfaction and rightness as trail running does. I’m fortunate to live in Boise now, where I can go solo for hours in the foothills and absorb myself in all the blessings that outdoor locomotion has to offer.”

When we asked Laurel what running has taught her, she smiled, and interpreted the question from a different lens. “Is there anything you’ve learned in life that you haven’t learned from running? I’d say, no. I have learned that no matter how hard, dark or painful it gets, we always have the ability to move forward. Even if we have to stop at that moment, if we have to hunker down in the dark for a breath or two or 20, as long as we don’t lose sight of our innate ability to move, we will be able to do just that.”

She offered some advice to new runners. “Don’t get stuck in the thinking loop of wondering if you’re doing enough, or doing it right, or doing it fast enough. To me, anyone and everyone can be a runner or a run-walker or a jogger or a mover. Decide. Do. Move. And don’t give a damn about what anyone else (including me) has to say about it.”

You can read more about Laurel’s life in her memoir, “Did Anyone Tell You This Was Going to Be Easy? A memoir on how running kept me moving through hardship and taught me to find my inner strength.” When she’s not running along the trails or writing, she spends time with her two teenage boys in Idaho.