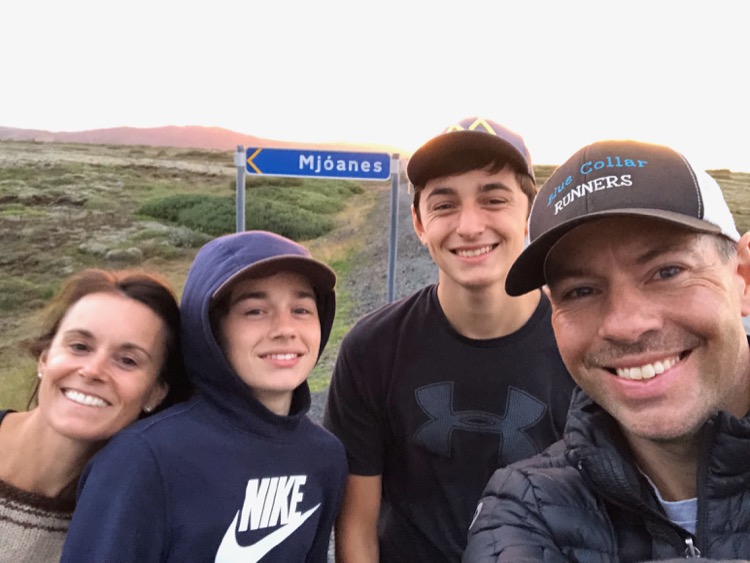 It was March of 1993, just a month shy of my 19th birthday, and I couldn’t take my eyes off of the man speaking on television. Jim Valvano, the coach of the North Carolina State men’s basketball team, was speaking at the ESPY (Excellence in Sports Performance Yearly) Awards. He was 46 years old, and that night he was accepting the Arthur Ashe Award for courage. He spoke that evening about living a meaningful life and doing three things every day. “Number one is laugh. You should laugh every day. Number two is think, you should spend some time in thought. And number three, you should have your emotions moved to tears.” I have listened to his speech countless times over the last 28 years, and it always grounds me, bringing into focus what’s really important. The older I get, the more I lean into his words: laugh, think and cry—every day.

I checked in with myself recently to see if I’d been following that advice. Let’s start with laughter. A lot of the laughter in my life comes at my own expense. For example, I find it slightly hilarious that I am paying good money to travel across the country this September, with the goal of completing the Tahoe 200. If all goes as planned, I will run around Lake Tahoe in just under 100 hours. Who am I kidding—it’ll be more like a shuffle, hike, hobble and limp to the finish line. And that’s if everything goes well. Along the way, I am sure I’ll experience a long list of aches and pains, chafing, blisters, sunburn, nausea, scrapes, sleep deprivation and hallucinations. Did I mention that I will be completing this race alongside my lovely wife, Krista? Marital bliss will most definitely ensue.

“You should spend some time in thought.” I am the king of thinking, mostly wishful, and it’s proved to work pretty well. Lately, my mind has been swirling around a single thought: “What defines me?” This may sound really strange, but after a decade of running 100-mile races and pushing the limits of my endurance, I don’t feel like a runner. I certainly like the way running makes me feel and even more than that, I like the way running makes me think. Being thoughtful is a crucial component for any endurance athlete. It’s already started for Tahoe, even though it’s seven months away. I’ve never competed in an ultra race farther from home. In fact, we will be 2,849 miles from home, so that will add a new element to the mix. In comparison, the starting line for the Vermont 100-mile is three miles from our house. 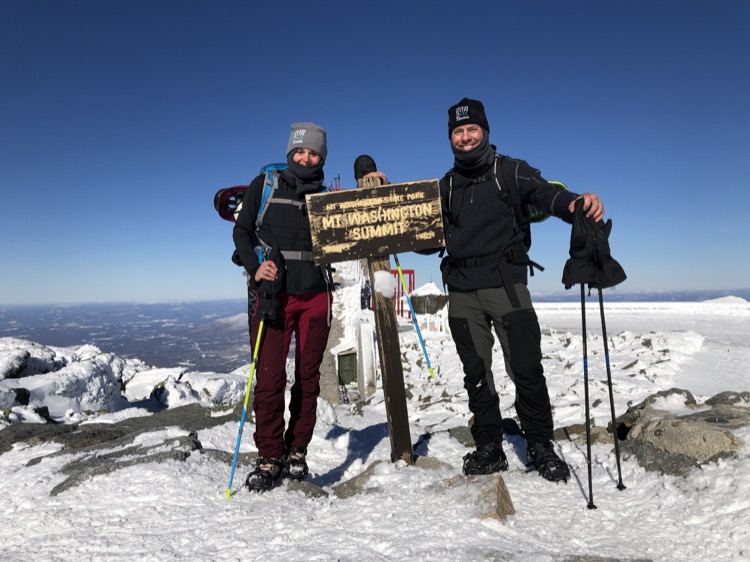 Weekly training plans have been crafted, with mileage and elevation goals. Our mantra for 2021 is, “A peak a week,” so we’ve built in a mountain hike to each week of our plan (okay, that part is actually fun). Ultrarunning has made me more patient, as instant gratification is never right around the corner, especially during a 205-mile run. Sometimes, that gratification isn’t even there at the finish line.

Jimmy V, as he is more commonly known in the sports community, and his one final piece of advice, becomes easier as I get older: dropping off our oldest son at college for the start of his freshman year this fall, knowing our 16-year-old doesn’t need his dad as much as he used to, and helplessly watching my father battle alcohol addiction, knowing I can’t help him get better. When I was younger, I used to try to fend off tears, but now I welcome them, knowing how important it is that I let them out. Most of my tears these days are happy ones. There are certain songs that will always get me, and a few movies that will open the flood gates. Many times, it’s the simplest of moments, often when my sons don’t know I’m watching them or with Krista, as we reminisce about our favorite memories, open up about our biggest fears or dream about what our futures will look like as we grow old together. Interestingly, I’ve rarely ever shed a tear during my ultrarunning career. I’m not sure if any tears will be shed in Tahoe this fall, but I know there will be a few leading up to the big day.

As Jim Valvano neared the end of his speech on that spring evening of 1993, you could sense that he knew he was running out of time. Looking strong, and delivering his words with humor and humility, he didn’t look like he was sick, even though he passed away less than two months later. Then he said seven words that always stuck with me. They come into my mind at random times, usually when I’m facing some type of adversity, whether it be at home, or work, or out on the trails. They come to me in his voice. “Don’t give up, don’t ever give up.”

Thanks for your transparency Guy. You surely are an inspiration to many.

This is beautifully written and so inspiring. Thank you for sharing your words and your heart.

You inspire others as Jimmy V. inspired you. Very proud of you and Krista and those wonderful boys you raised!

Well written. A thoughtful reminder of how we should all live.

Inspired by all of YOU! Such a beautiful post. Thank you for sharing your family with our community.