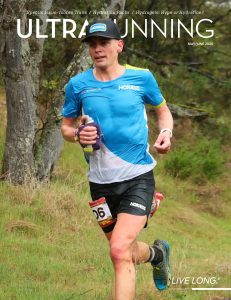 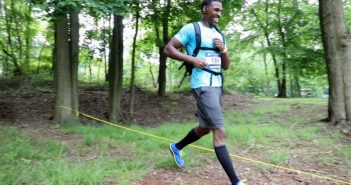 Gearing up for a longer ultra, such as a 100k or a 100-miler requires a dedicated training plan with particular focus on getting more miles and more time on feet. One way to accomplish this is with back-to-back long runs. Back-to-back long runs refers to doing long runs on two consecutive days, typically Saturday and Sunday for those with full-time jobs. Back-to-back long runs are a common practice in ultra training, but are they really necessary for success? That’s up for debate in this month’s column! 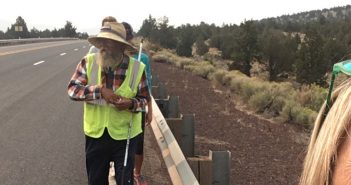 Rolling up to Laz, he appeared as though he could have been part of a survey crew, or some form of civic organization in his neon yellow reflective vest. But Gary Cantrell, more commonly known as Lazarus Lake (Laz for short), is far from being associated with any government entity. He’s on a mission to walk across the United States, and he’s almost finished. 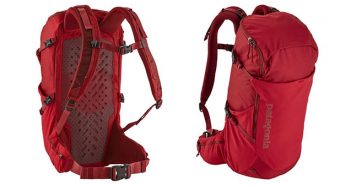 A durable and highly functional backpack with capacity for full trail days or ultralight overnight outings. 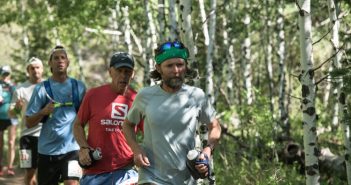 To me, it’s vital that we all think about trail etiquette – how to respect and maintain the beautiful natural environments that we choose to run through, and how to respect our fellow trail users. It’s important to recognize that we share the trails with others. 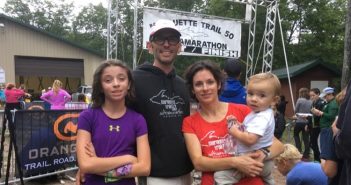 My contribution to the Marquette 50 has definitely become less as the years have gone by, and now my children take great pride in helping with “Dad’s Race.” 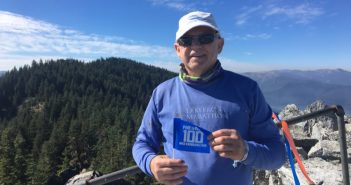 This was by far the toughest 100-miler I’ve ever been in, but I was more determined than ever to finish. I’m grateful to my friends, fellow runners, and volunteers that got me there. 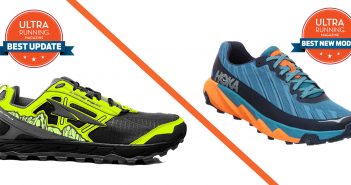 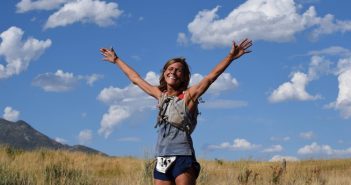