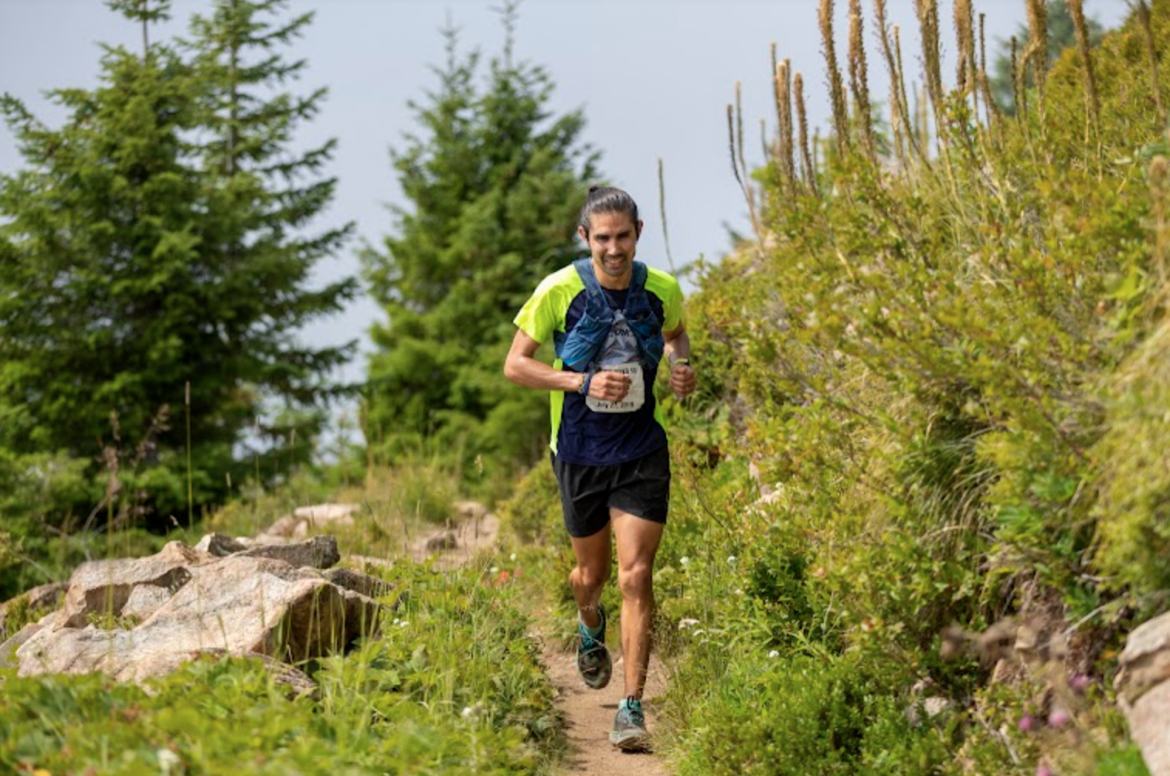 What’s Up in Ultra This Weekend — July 30

For the last weekend of July on our UltraRunning Calendar we’ve got a true classic 50-miler in the Pacific Northwest, a beast of a course in Canada, a 100k in southern Utah that’s quickly becoming known as one of the most challenging on the circuit and much more.

Starting in Crystal Mountain, Washington, about two hours southeast of Seattle, is the White River 50 on Saturday, July 30, set in the shadow of Mt. Rainier. Not long ago, White River was the USATF 50-mile national championship for a decade and also a part of the Montrail Ultra Cup, which preceded the current Golden Ticket Series as an automatic qualifying race into Western States. Due to its history, beauty and more, it still attracts great runners in droves from around the country. This year appears to be the 29th edition of the long-standing loop course that gains roughly 9,000 feet and features rolling terrain, deep forest trails, technical descents and lung-bursting climbs.

At the Eagle Point Ski Resort in Beaver, Utah, is the Tushars Mountain Runs 70/100k races on Saturday, July 30. This is the eighth edition of races put on in southern Utah’s relatively unknown Tushar mountain range. One of the most challenging yet spectacular mountain races in all of North America, this place is truly a hidden gem of high-altitude peaks, alpine lakes and magical terrain. Beginning and ending at 10,000 feet and touching Delano Peak at 12,174 feet, these races aren’t for the faint of heart.

In Gould, Colorado, the Never Summer 100k and 60k is another Rocky Mountain event building a reputation as a “can’t miss” summer event. The races take place mostly between the Never Summer Mountains on the northern border of Rocky Mountain National Park and the Medicine Bow Mountains to the north of Cameron Pass. Both courses are single loops with the 100k boasting 13,000 feet of gain and the 60k collecting nearly 9,000 feet on Saturday, July 30.

The Canadian Death Race 125k in Grande Cache, Alberta, on Saturday, July 30, is one of the toughest races in Canada, if not the world. The race starts and ends on a 4,200-foot plateau, takes runners over three mountain summits, includes over 17,000 feet of elevation change and has a spectacular river crossing in Hell’s Gate canyon.

More races happening on Saturday, July 30, include but are not limited to Resurrection Pass 50/100m in Cooper Landing, Alaska, the 36th Minnesota Voyageur 50-miler in Carlton, the Grand Mesa Ultras 55k and 50-miler in Grand Mesa, Colorado, the Burning River 50/100m in Cuyahoga Falls, Ohio, and the Wakely Dam Ultra 55k in Piseco Lake, New York.

What’s Up in Ultra in your community that we missed and should follow along with? Please let us know by leaving a note below, and as always, thanks for reading.

The 73rd World Championship Pack Burro Race is happening Sunday in Fairplay, CO. At 30 miles it is an ultra. 🙂

That looks pretty rad John, are you racing!? https://www.packburroracing.org/races/3uwhof3g1rw5i3g41qoeqyjvi3eged