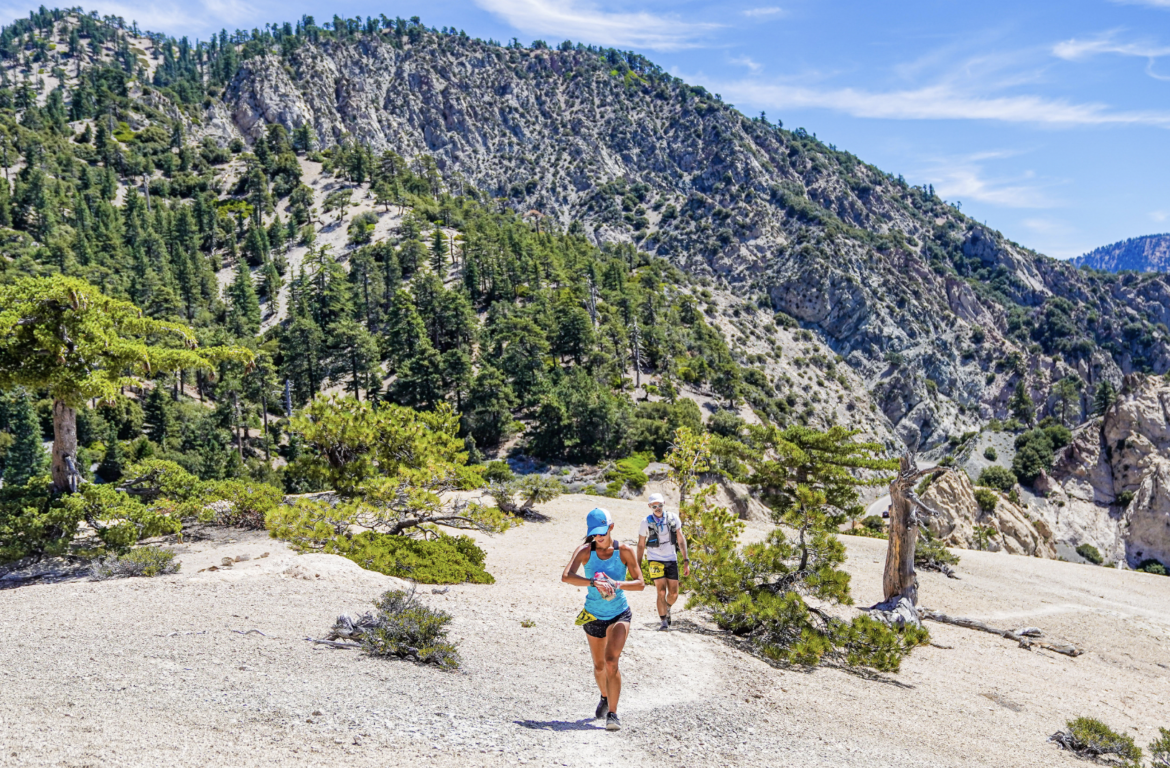 What’s Up in Ultra This Weekend — August 6

It seems like summer just started, but now kids are already gearing up to head back to school. Time sure does fly, especially when your UltraRunning Calendar is as loaded as ours is each week, and this first week of August is no different.

The 40th annual Skyline 50k in San Leandro, California, is where we’re kicking things off this weekend, as yours truly will be racing on Sunday, August 7. A classic, Bay Area ultra, the race has been around longer than the Quad Dipsea, and has a men’s course record from 1985 set by Rob Anex in 3:23:29. This fast 50k runs through Redwood and Anthony Chabot Regional Parks beginning and ending at the Lake Chabot Marina. Last year’s women’s winner clocked the fifth-fastest time ever, Kristina Randrup, is back to defend her title as well as the runner-up, Isabel Diaz. Andrew Catanese, who placed second in the 2021 race, returns, and legendary runners Chikara Omine and Paddy O’Leary also lead the men’s field. Stay tuned for a race recap next week.

In Helena, Montana, the HURL Elkhorn Endurance Runs 50k/50m on Saturday, August 6 are going down. Featuring spectacular Montana scenery with breathtaking climbs, technical descents, miles of challenging single-track trail, primitive roads, forests and cold creeks to splash through, and purported “zero pavement” running, the race should be spectacular. The 50-miler includes a stout 13,000 feet of elevation gain and the 50k delivers 7,400 feet of elevation gain.

Heading back to California but down the coast just outside Los Angeles, is the infamous Angeles Crest 100 on Saturday, August 6. ​​Traveling from Wrightwood to Pasadena through Angeles National Forest, this beastly course accumulates 21,610 feet of gain and 26,700 feet of loss. Frequent UltraRunning Magazine contributing photographer Howie Stern is on the start list as well as Sally McRae who just completed the Badwater 135 three weeks ago. Full entry list here and live tracking here.

North of the border in beautiful Manning Park, British Columbia, is the Fat Dog 120 starting on Friday, August 5. This race is seriously scenic, but also ridiculously hard gaining 28,454 feet of elevation. A point-to-point course, the race includes stunning alpine views, meadows of wildflowers and sumptuous aid stations that will all hopefully keep you distracted from the arduous task at hand.

Across the coast to Danbury, New Hampshire, we have the Ragged 75 Stage Race and 50k from Friday, August 5 to Sunday, August 7. As the USATF 50k National Championship over the last handful of years, the 50k is deceptively challenging. Point-to-point and very technical, the race​​ course includes 6,300 feet of vertical gain. For the three-day stage race, participants can expect to gain roughly 15,500 feet in 75 miles.

Other races of note going down this weekend are the El Vaquero Loco 50k in Afton, Wyoming, the Rodeo Valley Trail Run 50k in Sausalito, California, the Volcanic 50k in Cougar, Washington, and Bob’s Big Timber Backyard Ultra in Glenmont, Ohio, all beginning on Saturday, August 6.

We know you’re all lining up at way more races than we could ever possibly cover, so please do keep us in the loop with What’s Up in Ultra in your running community this first weekend of August.