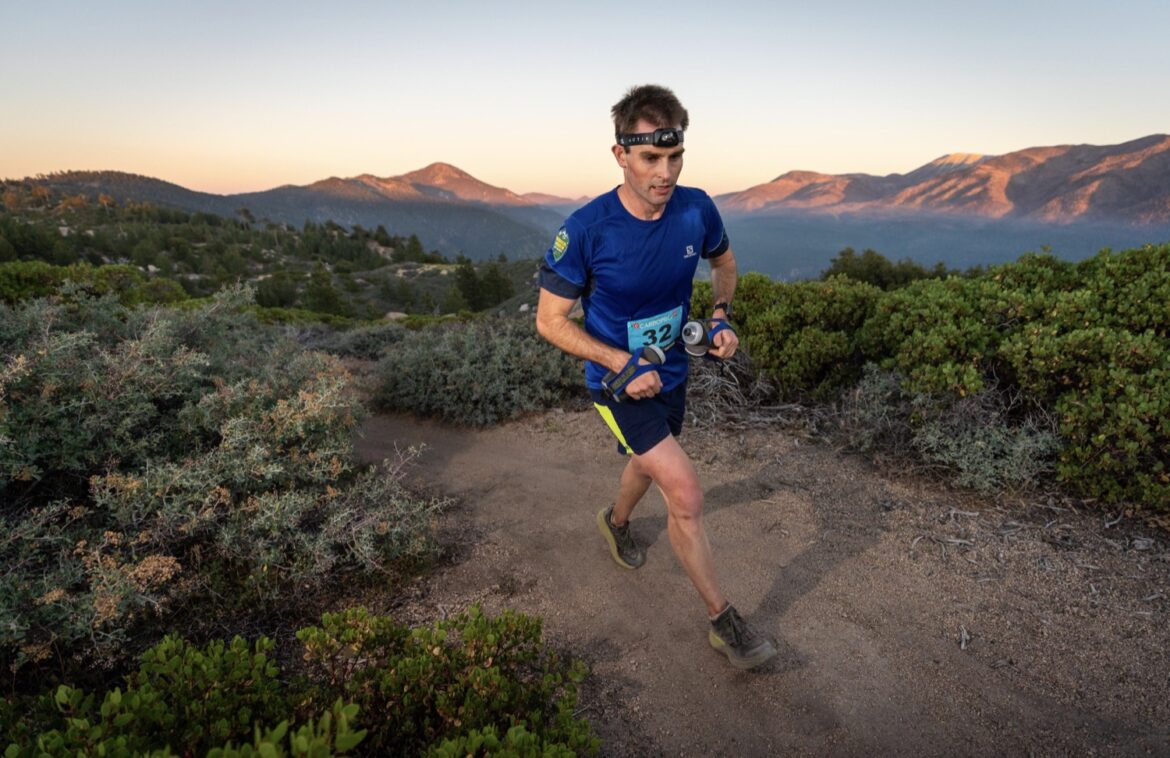 What’s Up in Ultra this Weekend — August 20

We’re closing in on the official end of summer on our UltraRunning Calendar but still have some heavy hitters to wet your ultrarunning appetite. Whether you prefer a high-altitude 100-miler in Colorado, a historic Southern California 50k, a Canadian technical 50-miler or a fun, low-key race, we’ve got you covered.

Leadville, Colorado, known for being the highest elevation city in the United States, also plays host to one of the country’s largest 100-mile races on Saturday, August 20: the Leadville Trail 100 Run. Last year, UltraRunning Magazine contributor Anton Krupicka made a triumphant return to the race—the place where his famed career started back in 2006—and finished in third. The course is 50 miles out-and-back, up and over 12,600-foot Hope Pass, with terrain  that consists mostly of forest service roads, trails and some pavement. Affectionately known as the “Race Across the Sky,” the majority of the Leadville 100 is spent at altitudes of 10,000 feet or higher.

North of the border in Squamish, British Columbia, is the Squamish 50k/50m race on Sunday, August 21. The 50k is point-to-point and the 50-miler is a single-loop course which boasts over 90% single track and more than 11,000 feet of climbing and descent. Sweeping vistas across glaciated, snow-capped peaks jutting straight out of the Pacific Ocean are just one of the many perks of this brutal but beautiful course. Both distances are guaranteed to take your breath away all day.

Southern California’s oldest 50k dating back 30 years is the Bulldog 50k in Malibu on Saturday, August 20. Athletes will tackle a multiple-loop course starting in Malibu Creek State Park, which explores the Santa Monica Mountains and features nearly 6,000 feet of elevation gain. Winners of the race will take home $750, with second place securing $500 and third, $250.

More races going down this weekend on our UltraRunning Calendar include, but are not limited to: the Lean Horse 50k/50m/100m in Custer, South Dakota, the Kodiak Ultra Marathons 50k/100k/100m in Big Bear Lake, California, the Habanero Hundred 50k/100k/100m in Cat Spring, Texas, the Backcountry Rise Trail Run 50k/50m in Toutle, Washington, the Post Canyon 50k in Hood River, Oregon, and the Twisted Branch Trail Run 100k in Naples, New York, all on Saturday, August 20.

What event are you attending this weekend? Where are you going next weekend? Be sure to let us know so we can follow along in the coming days and also include your last weekend of August race, too.