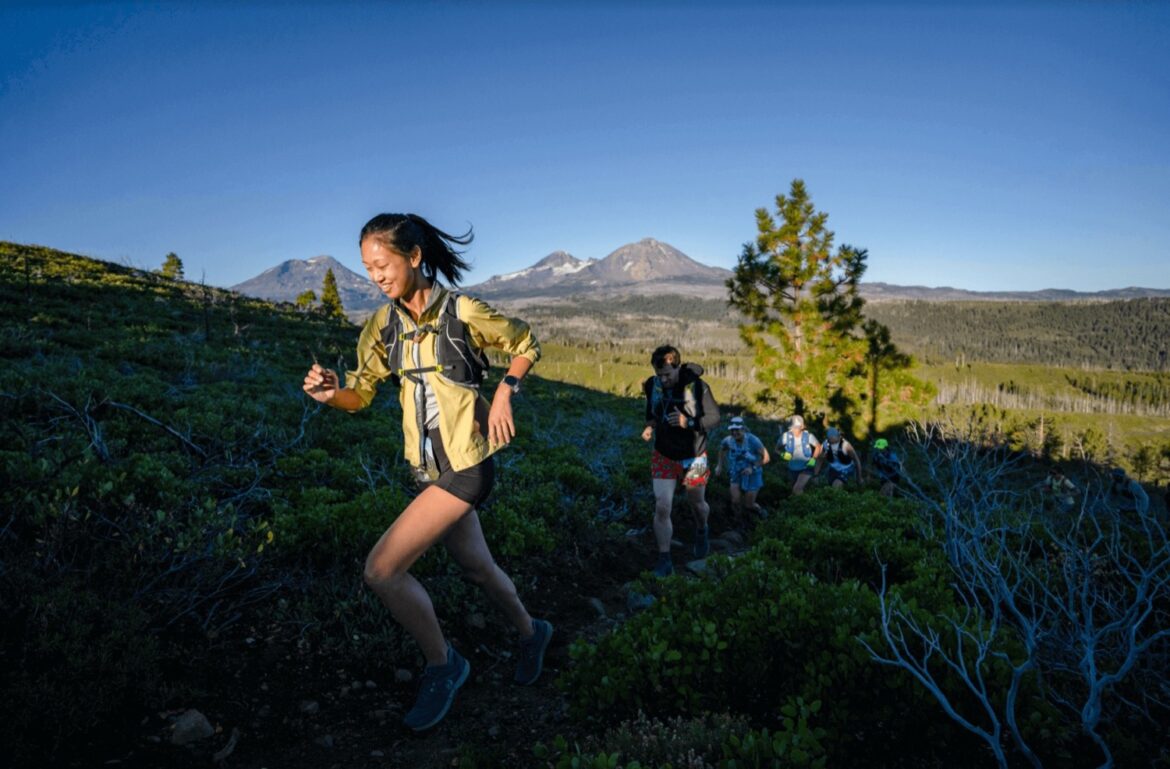 Welcome to our very first Ultra Weekend Recap where we dish out results from ultrarunning events around North America. As with our What’s Up In Ultra column, please help us out and feel free to chime in with anything we missed in the comments section below. We’ll do our best to get as many events as we can each week, but know that we can’t find them all on our own. Thanks in advance for your help.

Mick Clifford flew across the pond from East Yorkshire, United Kingdom, for what appears to be his first North American ultra since 2016 and took the win at the Bear 100 in 20 hours, 14 minutes and 15 seconds. Dan Ruch of St. George, Utah, was the runner-up in 20 hours, 25 minutes and 21 seconds, and Christopher Hammes from Durango, Colorado, rounded out the podium in 20 hours, 38 minutes and 57 seconds. Allison Stratton of Lehi, Utah, took the women’s title in 23 hours, 21 minutes and 57 seconds, a 5-hour PR from her 11th place finish in 2021. Delilah Carden from Ketchum, Idaho, finished in second place in 25 hours and 56 seconds, avenging her DNF from last year, and Kallie Smith out of Missoula, Montana, rounded out the podium in 26 hours, 1 minute and 9 seconds. Full results here.

The Bear Chase in Lakewood, Colorado had three ultra distances (50k/50m/100k) and all of the results are here. View more results on UltraRunning’s Race Results page, too.

What’d we miss? Where are you racing next weekend so we can include it in our What’s Up In Ultra? Let us know below.

Do you have results Gerell? I couldn’t find them.

Yeah, they had a live results going on, but not sure if Ultrasignup has them yet.

Hungerford Trails in Michigan. Probably because I didn’t upload on time. 😆

Send us a link Brandon!

Results on this page: https://www.bigwolfsbackyardultra.ca/levis/

Appreciate you letting us know Jos. I think we had it as a July race date for 2023 on our calendar, or is this a different Big Wolf’s Backyard in Quebec? https://ultrarunning.com/calendar/event/big-wolf-s-backyard-ultra

It is a different one. The Big Wolf has 4 backyard ultras I think.

Hi there- I think there was an error on the results page for the VT50. It looks to be resolved now. Link below!

Thanks Jody — I noticed that this morning and updated a bunch of the results.

Most RDs don’t post results until 2-3 days post event, any chance you can do this on a day other than Monday moving forward? Only races who use chip timing have results up this quick… and very few of us use chip timing

Hi John, we appreciate the feedback and totally respect old school races that don’t use chip timing. I’d love to figure out a way to coordinate getting results from you, but this column needs to be timely. Email me and let’s chat to find a solution.

For me not an ultra but a rugged, steep at time Meneka Mountain Race 25K, on 1 OCT, near Fort Valley, VA. We may have Hurricane Ian providing showers, hopefully not a deluge.

Hey Mike, that race looks rad! We love sub-ultra trail/mountain events, too. Did you see my new column ‘ULTRAil’ in the Sept/Oct issue? https://subscriber.ultrarunning.com/archive/article/mount-marathon

Look for a story on a non-ultra event in each issue.

Have fun out there at Meneka and let me know how it goes, hope you don’t get to soaked…stay safe!

For Mountain Lakes 100, that was Felice’s first 100 mile ever. And I THINK I heard that it was the second place’s (Paula) first 100 too, but I haven’t confirmed. Stout work out there!

Wow, that’s incredible! Thanks for letting us know Kenz.