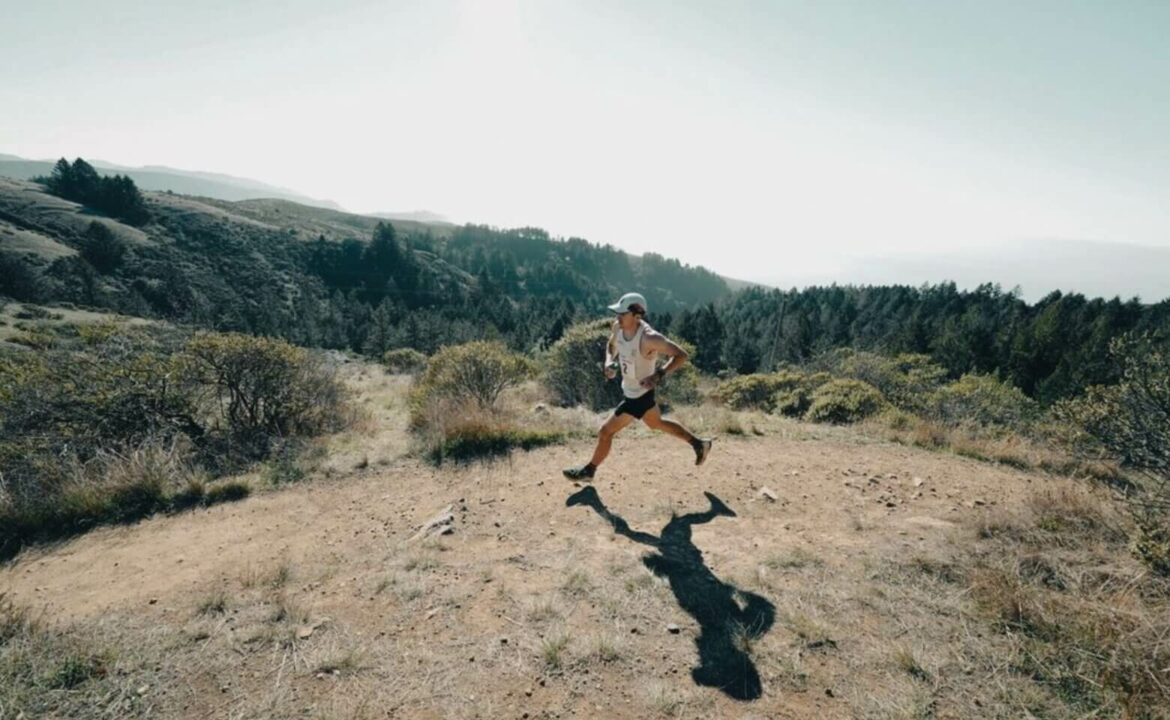 At The Stuffed Turkey Endurance Races in Granger, Iowa, Martha Brokowska of Chicago, Illinois, was the women’s 100-mile champion and only female finisher in 27 hours and 38 minutes, and Taylor King from Des Moines, Iowa, won for the men in 21 hours, 1 minute and 47 seconds. In the 50-miler, Rachel Serkasevich of Rochester, Minnesota, won in 11 hours, 19 minutes and 52 seconds, and Cory Rose of Boone, Iowa, was the overall champion in 9 hours, 59 minutes and 17 seconds. Complete results here.

As a few more results get uploaded from the weekend, you can find them on our Race Results page.

What did we miss this light holiday weekend? What’s Up In Ultra for you this first weekend of December? Be sure to catch us at the Western States 100 Endurance Run Lottery on Saturday in Auburn, California.