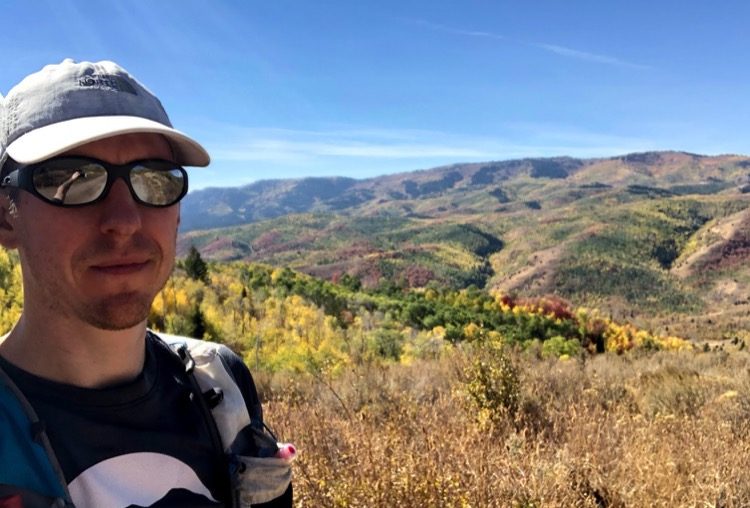 I first envisioned the Bear in the summer of 2016. Another runner told me he was training for a 100- miler in Utah called The Bear, a challenging but highly rated race, and one of the “super seven” that’s both a Western States and a Hardrock qualifier. Intrigued, I pulled the trigger and signed up for the Bear 100 almost a year out from race day, completely opening the door to any variables in both fitness and life to present themselves. Sometimes the best plans are for chaos, and you just have to commit to getting to the start line.

After running the Massanutten Mountain Trails 100 in spring, I hobbled out injured and couldn’t get back to running until July. My mindset at that point was to just get to the start of the Bear. Originally hoping for the sub-30 buckle, my real goal was to finish under the 36-hour cutoff. I was in the midst of a lot of personal and professional stress, but upon arriving in Utah a calm set over me. I stuck with my game plan to start slow and then slow down using poles. I thought I’d ditch them along the way, but ended up using them the entire race. I felt like a little tank moving steadily through the Wasatch and Bear River mountains.

At an average elevation of 7,700 feet, runners coming from sea level will definitely feel the difference, but it seemed reasonable, even negligible by the end. The Bear starts with an epic ascent of 5,000 feet over five miles and continues to Logan Peak. This was the theme of the race: a huge climb with multiple false summits, followed by a descent down to an aid station. The arid and exposed conditions were deceptively hot, requiring a methodical hydration plan and electrolyte consumption. Sunburn was an issue as well, which I remedied with a white “Badwater” hat and copious amounts of sunscreen. The dry conditions also made the trails incredibly dusty.

The weather was ideal this year for the Bear, but not without some difficulties. Some years see a mix of rain and snow (the “Polar Bear” from last year sounded particularly harsh), but the intense western sun was downright hot in the daytime, while temperatures dropped to near freezing at night. Valleys were chilly, but thanks to mysterious drafts of warm air moving up the mountain face, I was welcomed with temperate breezes towards the top of several climbs. 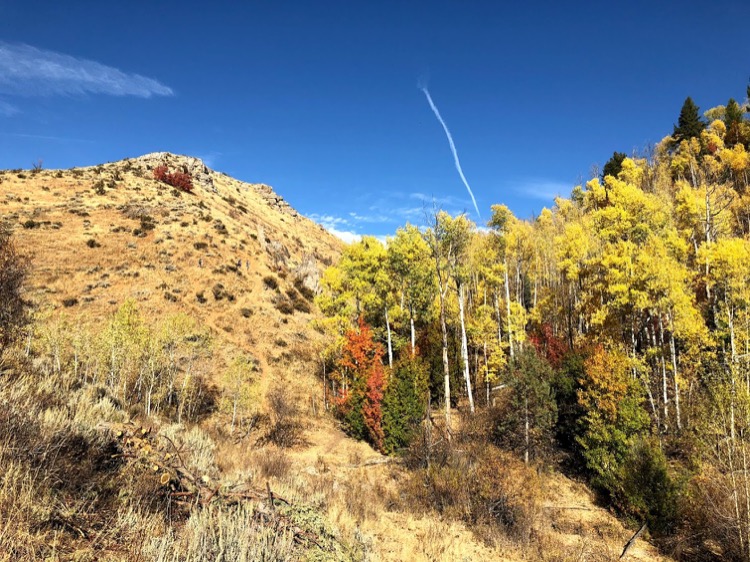 The Bear is a masterpiece in ultrarunning – a true point-to-point 100-mile race. With all the trouble the course throws at you, it’s constantly eclipsed by the natural beauty and fall colors of the Rocky Mountains. Leland Barker and his team know how to run an ultra, and their radio team records every move runners make at each stop. This was the 20th anniversary of the Bear, and three of the runners of the first Bear were returning to run the 2018 edition – Hal Koerner, Errol “Rocket” Jones and Tim Seminoff.

There was never a moment that I thought I would have to drop out, however there were plenty of times at night when I was prepared to walk it in right under the 36-hour cutoff. Once the sun came up, I started moving again and could run some flatter sections. By now I had been trading places with a group of a dozen other runners and felt a growing camaraderie that helped push me. The final climb and 3,000-foot descent, while torturous, were just formalities as the end was within striking distance. I was elated to run the final mile of pavement to the finish line in Idaho, behind my first goal but well within the limits.

Finishing the Bear was a transcendental experience that took me through all the highs and lows that trail running has to offer. This race gave me perspective on ultras, mostly how hard they are on both your body and mind. Some runners find satisfaction out of finishing the most 100s, some trying to see how many they can click off in a year. I had previously crafted a sub-goal to do ten unique 100-mile races before I started repeating them, but that plan has changed. My current candidates for revisit are Bighorn, Old Dominion, Massanutten – and now, The Bear.